The premise is simple: A group of students dig up a corpse as a prank but the dead get upset and rise from the grave, trapping the students inside the mausoleum. Which character has the power to stop the Zombie menace? The audience gets the opportunity to band together in groups to solve the mystery. This part of the play is called the Clue Quest and happens during the intermission. Clue Characters (Zombies) are scattered around the building at strategic locations to give clues the audience groups. All the clues lead to the identity of the character with the ...


Karen is in training her first day on the job at a mortuary. While waiting for Karen to finish, her two hippie friends, Lindsey and McKenna, decide to embalm themselves. Other friends soon arrive, including punk rockers Blake and Barry, and the nerds, Ryan, Ryan 2, and Erin. When they discover what the two girls have done, they get Mike, the mortuary owner, who then calls the doctor next door for help. Already Lindsey and McKenna have no pulse. What's even worse, all the bodies in the nearby graveyard have turned in to zombies and are trying to enter the mort... 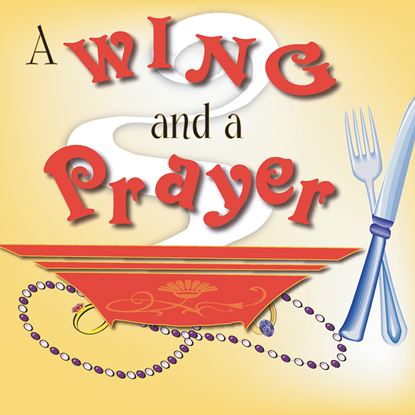 
Here is a fast and funny interactive murder mystery! It takes place at a 20-year college reunion where the guest of honor, Professor Perkins, turns up dead before he has time to accept his award. Several of the alumni decide to search for the murderer on their own. That way they’ll look like heroes and the school will be saved the embarrassment and humiliation of a long, public investigation. It’s their duty as alumni. (Well, that and to donate, of course.) Among the mourners--and suspects--are the professor’s life-long assistant Blaine, the school janitor, a...