Christie Hudon loves to read and write about adventures in both real and imagined worlds. She writes YA novels as well as dramatic pieces, teaches middle school English, and writes copy for a small marketing firm she and her husband helped found. She is the proud mother of a vivacious young daughter and the wife of her high school sweetheart. After years of performing on stage in plays and musicals, she began writing skits for church services and co-authoring a few musical reviews. Finally, she decided to try her hand at a full-length play, which began very humbly during a long road trip. She is also a big sci-fi/fantasy geek. Chat with her on Twitter @chthewriter or on Facebook at Christie Hudon Author. 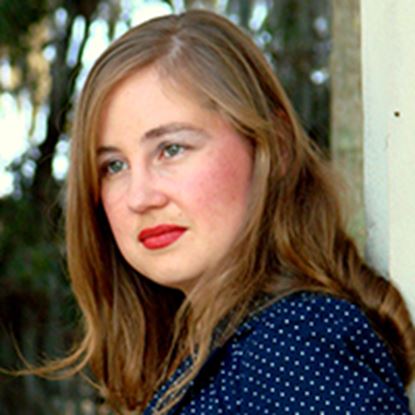