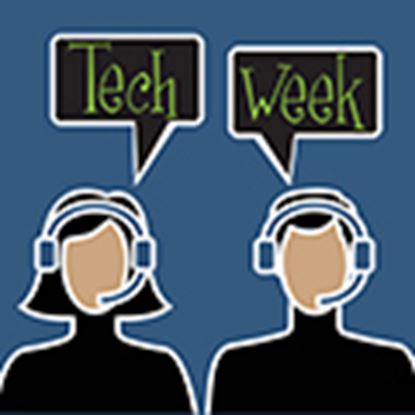 
Tech week. It’s sort of like trying to hit a homerun with a tennis racket. This tech week is especially challenging because the techies chose the play, Cats from Mars. Broken props and hyper-caffeinated techies are only some of the problems. The other human factors in this play, called actors, introduce chaos: the newbie breaks the laser gun (affectionately named Katniss), the prima donna badmouths the costumes, and the alpha male lead destroys the fog machine in between spates of directing advice. Meanwhile, the director desperately tries to hold the product...

Is There a Doctor in the House 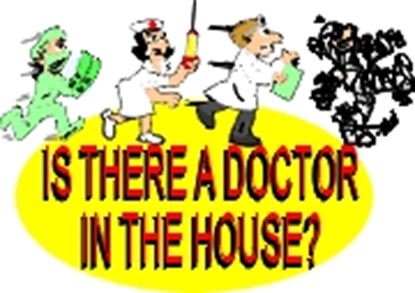 
Nurse Betty has been bumped off because somebody at County General doesn't want the world to read her novel "ER Confidential." But whose secret has she uncovered? Surely not the two candy stripers who earn extra money by smuggling in fast food to the patients. Maybe it's bossy Nurse Rackett, who longs for the good old days. Or could it be Dr. Nan Jeffries, hoping to escape her mother's clutches and marry Orderly Dan...the guy who once had a fling with Nurse Betty. What about Will Bates, the multigazillionaire computer genius who's supposed to be recovering up...