Richard C. Fink has been a writer for as long as he can remember. That calling has taken many forms in his lifetime. Always obsessed with comedy, he set out to take Broadway by storm and become the next Neil Simon. As it turned out, Neil Simon had no reason to worry. Richard honed his craft studying playwriting at Catholic University in Washington DC, where he earned a degree in Drama. Leaving New York behind, he headed to the west coast and joined the Group Repertory Theatre. Fame and fortune remained elusive. It was at this point that fate and common sense intervened. He decided to do something drastic...use his writing skills to make a living. He became co-founder of Indelible Images, an advertising agency. There, he wrote press releases, brochures, magazine articles and corporate newsletters. And exactly none of that was as much fun as writing for the theater. He wondered if he could still coax those characters out of his head and onto the page. And surprise, surprise, they were all there, hanging out in the space between his ears, just waiting to be discovered. Today, Richard writes comedies that have challenged actors and delighted audiences. The madcap world of Richard Fink has been unleashed on an unsuspecting public. 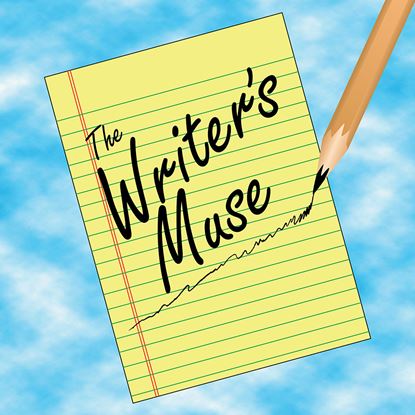