It Was a Dark and Stormy Night


Not many people like Sam Slaughter, the world's most successful but most reclusive mystery writer. He's just fired the aging star of his radio mystery show, "It Was a Dark and Stormy Night," and he's two-timing another star with a brainless showgirl. He's also yelled at his butler, his agent, and the show's producer. To make matters worse, a woman from his past shows up with some incriminating evidence. But before Sam can pay off the blackmail she demands, he is kidnapped and shots are fired in the night. It all happens at his isolated mansion where the radio... 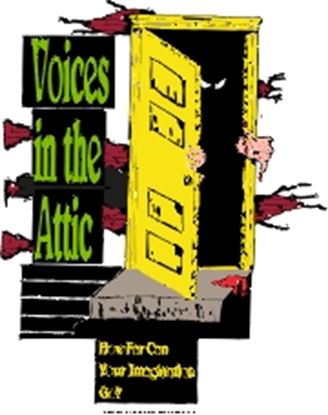