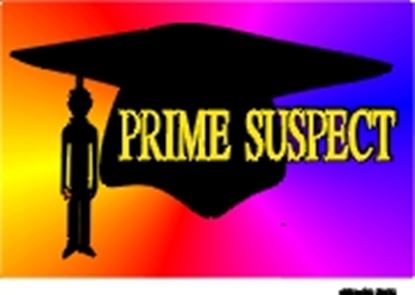 
When Letha Gordon keeps an appointment with her ex-husband, she suddenly finds herself the prime suspect in his murder. But who would want to kill the headmaster of a prestigious New England prep school? Perhaps it's his neighbors, who have had their eyes on his property. Or maybe it's the embittered housekeeper whose son was expelled from the school, the same son who is now hiding out there because he hasn't anywhere else to go. What about the music teacher who lives in a dream world of fear and fantasy? Or could it be the victim's second wife, Letha's own s... 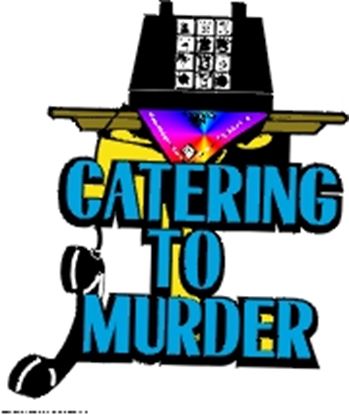 
Joanna Garner, a caterer, has good reason for being over-protective of her 16-year-old daughter Holly - reasons she has told no one. As guests begin to arrive at an exclusive party which Joanna is catering with Holly's help, there's a phone call. A hideous, disguised voice tells Joanna she must do exactly as she's told or Holly will die. Joanna desperately tries to get Holly out of the mansion, but another call from the voice reveals her every move and gives her further instructions about adding cyanide into the food she is preparing. Which one of the wealthy...