Melodrama by Melody A Jacobson 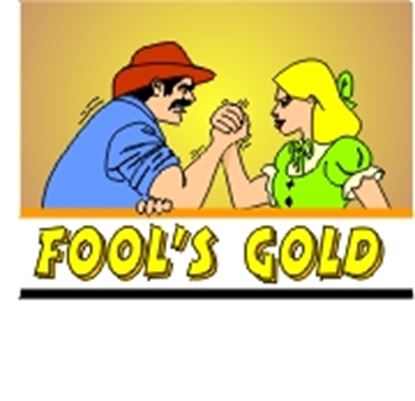 
The Fool family has found gold on their homestead and now the whole county has been drawing gold diggers - including two outlaws, the evil Wiley Slithers and Dr. What, a hopeless kleptomaniac. Slithers devises a plan to get rid of Ma and Pa Fool and son Ura so he can marry the lovely daughter, Ima. However, she is stronger than a horse and refuses to marry any man until he can beat her in arm wrestling. Not only that, but Slithers and Dr. What must also outsmart the guy Ima has her heart set on, the handsome milkman, Sam Lactose. Local loonies complicate the ... 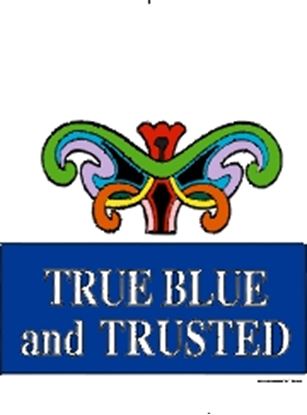 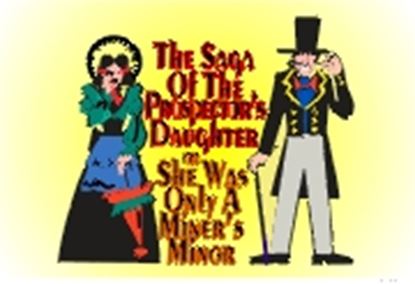