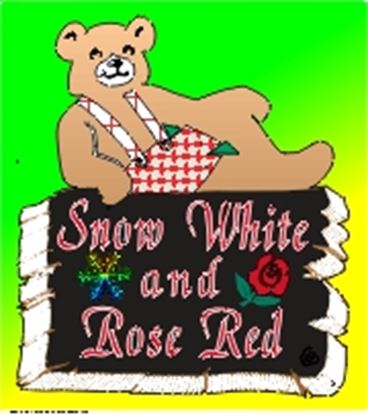 
This hour-long tale has all the classic characters: two poor but beautiful sisters, a handsome prince turned into an animal by evil magic, a mean troll, and even meaner tax collectors. Unlike traditional tales, however, these characters have a lot of personality. Rose Red ignores everything while trying to find the troll's treasure. Meanwhile, her sister, Snow White, thinks everyone should work instead of having fun. The Prince is selfish and sticks to the letter of the law, the tax collectors are greedy, and the evil troll - well, he's evil! When the Prince ... 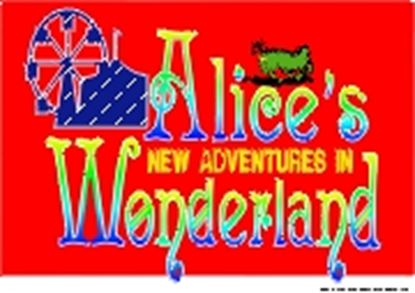 Shusha and the Story Snatcher


Here's a perfect play to entertain young children and encourage them to read. Shusha wants an adventure like the one in her new book. Then the Story Snatcher, with his flapping ears and honking nose, grabs her story and descends to his underground lair. Shusha’s doll, Shareen, comes to life and gets the audience to help, acting as trees or a tunnel onstage, or providing wind and hooting owl noises from their seats. After magical and comic adventures they recover Shusha’s book. An ideal play to present during right-to-read week, national library week, or any o...