Nora is a first generation Norwegian-American writer and a teacher of literature, theatre arts and music which has allowed her to travel, write and produce plays and, above all, learn from her students the world over. She is a member of the SACD (Société des Auteurs et Compositeurs Dramatiques) and the Dramatists Guild. She studied under poet Brigit Pegeen Kelly at the University of Illinois. 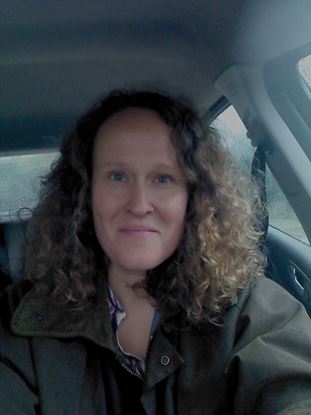 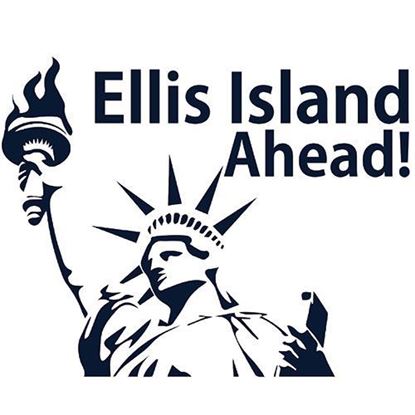