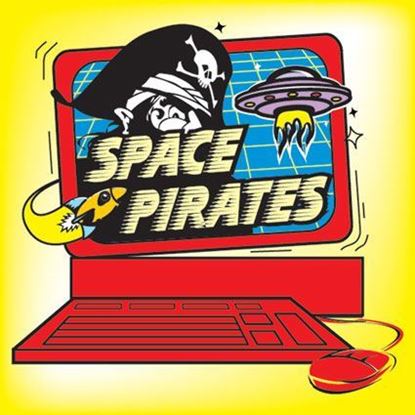 Clever Jack and the Magic Beanstalk


Join Clever Jack, a loyal family cow, a Peddler who sells magical beans, a Goose that lays golden eggs, a magical Harp, a mean Giant, and other delightful characters in this rousing musical! A dozen original songs ranging from ragtime to bebop push this musical to the top! You can't help but snap your fingers to the chorus' opening song, "Long Ago," and if a softshoe number, "Two Little Lonely Bags of Money," doesn't make you want to get up and dance, we can guarantee the finale with its hoedown quality certainly will! Multiple stage levels make it easy for J...