Mary Jane Taegel earned a degree in English and political science from the University of Texas at Austin. During a seven-year career teaching British literature to high school seniors, she married an orthopedic surgeon, and it was her husband’s ordeals in the world of medicine that inspired her to begin writing plays, an aspiration awaiting inspiration. “Going Bare,” a romantic comedy about medical malpractice, was first produced in Los Angeles where it won a Best New Play award, and critical acclaim brought eight more productions. In 2002, “Going Bare” was both published and optioned for film by a production company in Los Angeles. 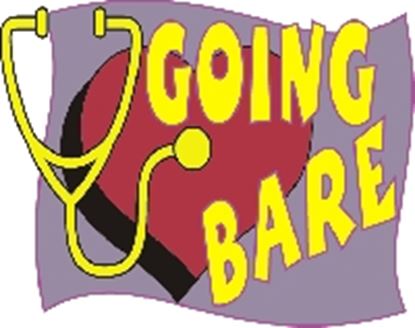