Gerald P. Murphy is a retired high school English teacher, a playwright, composer, songwriter, singer, banjo, guitar and mandolin player, and very poor actor who has the worst memory for lines in the galaxy. He has had more than thirty plays and musicals published and has had his shows performed in over twenty countries. In his leisure time he plays in a music group called “The Celtic Cats" in Yreka, California. He has a lovely wife, three grown children, and four grandchildren. “I just might be the luckiest and happiest man I know,” reports Murphy. 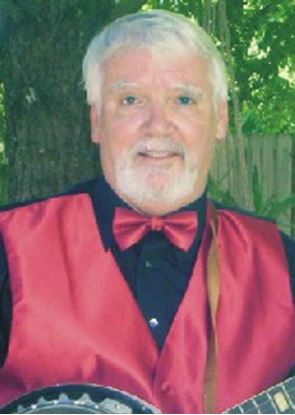 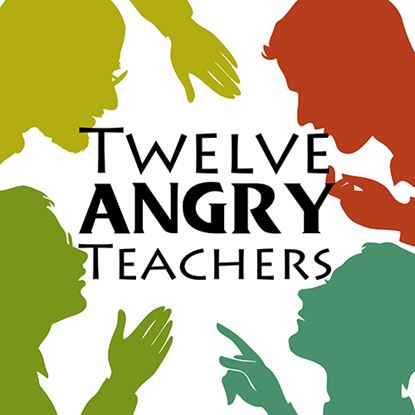 
Twelve teachers hold a closed hearing to decide the fate of a high school student accused of showing up drunk at a school play rehearsal and destroying a valuable prop. If they decide to expel her, the vote must be unanimous. However, the teachers have different backgrounds, varied experiences, and assorted motivations. From the thoughtful remedial education teacher to the quick-to-judge assistant coach, how will such a diverse group make such an important decision? About 40 minutes. 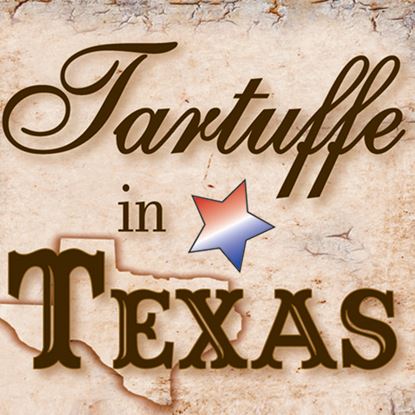 
Like Moliere's original “Tartuffe,” a supposed holy man enters the life of affluent but naïve family and almost succeeds in cheating them out of their home. Now set in current-day Dallas, the wily opportunist is finally exposed, but not before a series of humorous misunderstandings and some rollicking good fun. Grandma Perkins has nothing but praise their boarder, Tartuffe, because he is a man of such holiness and zeal. Father even wants his daughter Maryanne to break her engagement and marry Tartuffe! The siblings agree they must expose Tartuffe's hypocrisy....