Dolores Klinsky Walker: My introduction to plays was kind of a shotgun wedding. I was a newly minted high school teacher in her first job. My extra-curricular activity assignment was not journalism, my preference, but the drama club. Though I was pretty clueless, I did my best. Repression, or perhaps old age, has obliterated those memories. When I had teen-age children I unearthed and showed them a couple of plays I’d written after my drama stint. I was laughed out of the room. (It had looked so easy!) I got the last laugh years later when Eldridge accepted my work. All three of my children were very involved in drama, which resulted in my fresher, and less stressful, acquaintance with plays. They have taught me a lot, thank goodness! I became a freelance writer, published mostly in religious periodicals. I tend to write plays that serve a purpose, or explore something that interests me. I’m also a voracious reader, and have written countless reviews for church librarians. I love to write, but that pleasure is surpassed by the exultation that fills me when I see my characters come to life on stage. 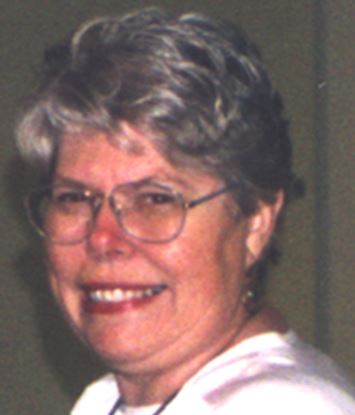