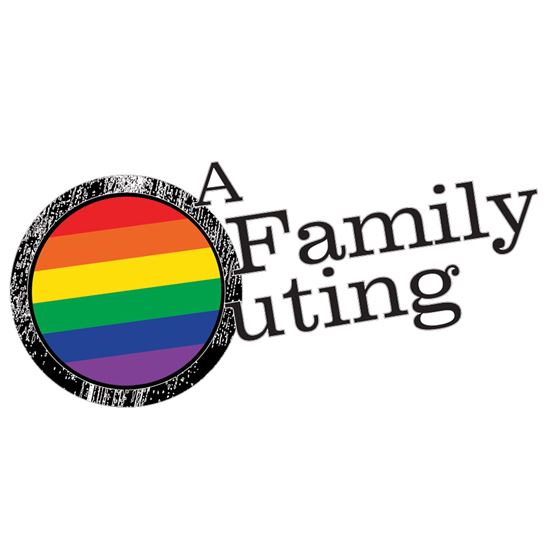 Ashley, one of the hottest girls in school, is shocked when, on their first date, Peter doesn't respond to her overtures. Peter, a pastor's son, knows the reason why: he thinks he is gay. He’s still hoping it’s not true, that no one will ever have to know he even suspected it. But what about Ashley? After storming out of his house, will she tell the whole school? Then there’s Craig, the youth leader at church, who saw Ashley rush out. He thinks Peter tried to go too far. How could he possibly understand Peter’s fears? But bit by bit Peter’s secret is revealed. He admits as much to his father but he thinks Peter’s simply not matured enough to know. Still, the world would end if his mother was told. However, at some point Peter knows he will have to “officially” come out. And when he does, he finds understanding and support from the most unlikely sources. This powerful, mature one-act drama will help dispel numerous misconceptions and hopefully give greater understanding to the problems and prejudices many homosexuals must face on a daily basis.

Talks About A FAMILY OUTING

My son-in-law asked me to write a play dealing with homosexuality. He hoped it could be used in his church to cause some people to have a more open mind toward homosexuals.

Probably when Ashley comes out swinging her bra. A friend suggested that, and I loved the audacity.

I was raised in a fundamentalist church, and I have a gay son. The questions discussed in the play are ones I personally wrestled to the ground when I learned my college-age son was gay. What I had assumed was true of homosexuals did not fit my son, so I took a long second look at familiar Bible verses and found credible Christians who saw those verses in a different light.

So many people just assume homosexuality is bad. I hope this play will lead them to examine their assumptions.

I highly recommend two books that are referred to in the script: “Stranger at the Gate” by Mel White and “Thou Shalt Not Love - What Evangelicals Really Say to Gays” by Patrick M. Chapman, Ph.D. Another one, not specifically referenced in the play, is “Crisis: 40 Stories Revealing the Personal, Social, and Religious Pain and Trauma of Growing up Gay in America.”