Bradley Hayward grew up in the extremely small Canadian town of Oxbow, Saskatchewan, where the overall lack of things to do left him plenty of time to write his first play. Since that time, he has written more than 30 plays, and has seen them produced in over 20 countries around the world. Two of his short plays have been produced Off-Broadway. His one-acts geared toward high school students have been presented at thespian festivals across the United States and Canada. 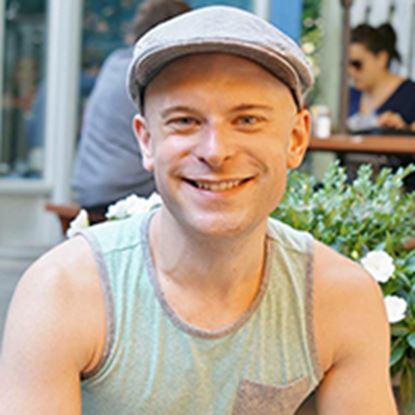 
Teenagers are faced with failure every day. Some mornings it feels like they have the letter F stamped on their foreheads in bright red ink. In a series of hilarious vignettes, students take on a multitude of challenges, each from a different perspective. From learning to driving a car, seemingly with mind of its own, to having an argument with a bag of chips in a vending machine, these teenagers discover that the only way to succeed is to stare failure in the face. And if they're going to take that risk, they might as well make it epic! Endless opportunities... 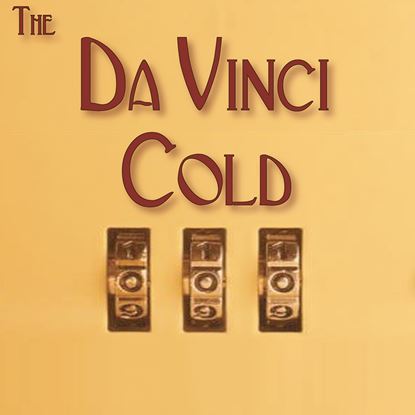 
Laura has carefully plotted a day off school in order to find out the meaning of life. Playing hooky, along with her ditzy best friend, she has concocted a foolproof plan to get to the bottom of things. Chaos ensues when her attempts to leave the house are foiled by a lazy cable guy, a rapper who's come to install high-speed internet, a disapproving Mary Kay consultant, a devious Girl Scout selling cookies, and an insecure FedEx driver. It seems all is lost until Laura's older brother arrives with a man claiming to be Leonardo Da Vinci. He, too, knows the sec... 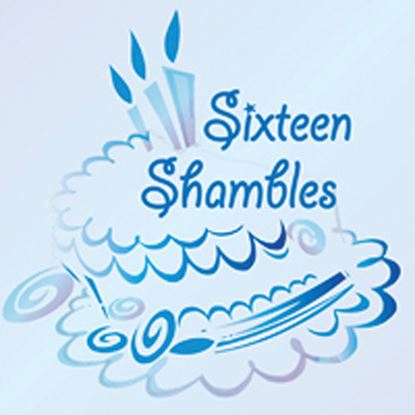 
Janet is about to celebrate her sweet sixteenth birthday, but little does she know it's going to be the worst day of her life. Things start spiraling downward from the moment she wakes up and gets toothpaste all over her shirt. This sets off a chain reaction of misfortune as she faces a variety of kooky characters insistent on ruining her big day. From her manic-depressive English teacher and a hot-headed driving instructor, to an overly sensitive drama coach and a super-creepy mortician, Janet is up to her ears in craziness. She's determined to put an end to...