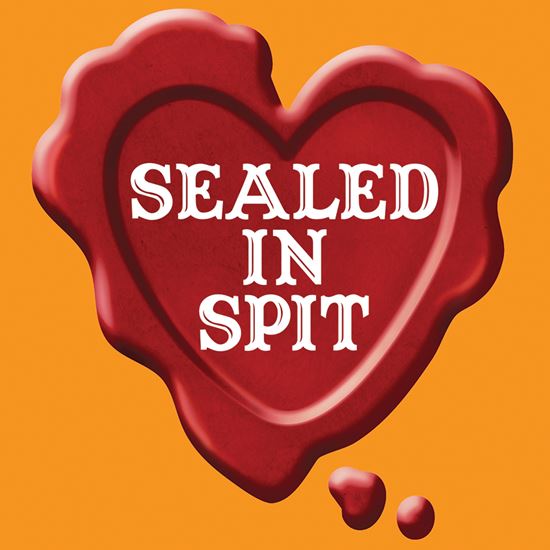 The fun all begins when a rich businessman named Billy offers a considerable sum of money to a struggling matchmaking company providing its owners, three lovely sisters, can find his friend a perfect match within a week's time. Naturally, the sisters are extremely excited about this, especially since their company has suffered a host of problems from software issues to mismatched couples. But the generous offer doesn’t look so rosy when they meet Billy's friend, Bubba, an illiterate hick who knows absolutely nothing about the intricacies of dating a woman. Now the sisters wonder if their days as independent entrepreneurs are officially over. How it will all turn out is anybody’s guess, but be prepared to expect the unexpected as the plot unfolds with all of its twists and turns. Love, even mismatched, can be a mysterious thing!

A: After getting my first play, WILD PINK, published by Eldridge, my high school drama students pestered me to write another comedy for them. That’s where all of those advertisements on television about on-line dating services came into play; you know, the ones that constantly brag about their success rates when it comes to finding the perfect match for everyone. Building on that premise, I came up with the story-line for SEALED IN SPIT. In this great era of electronic matchmaking, it seemed only fitting to create a story with three sassy sisters, a princely zillionaire, a romantic twist, an impossible redneck, a multitude of mismatched couples, and some serious scheming of the human kind to deliver a happily ever after at the end!

A: Although there are many crazy parts in this play, my favorite is when Bubba, the adult, first makes his appearance on the stage. He is the epitome of everything Sara despises, but she, like her sisters, realizes that their success in finding Billy’s friend a match and earning an astonishing amount of money to financially shore up their faltering company is absolutely vital to ensure their livelihood.

A: Funny thing: The truck story and the rocket story in this play are actually TRUE stories as told by my brother-in-law who has lived in North Georgia all of his life. Like my Bubba character, he’s the funniest redneck I’ve ever known, but he is also very intelligent. Some of the stories he’s shared over the years about his buddies and his “younger days” really crack me up--when I’m not thoroughly appalled, that is! I consulted him on some of the sayings in this play, and he was more than willing to help.

A: Besides providing my students with a fun play to show off their many talents, I wanted to drop in a little lesson about stereotypes and people not always being what they seem. Although Bubba plays the role of a perfect, illiterate, red-necked hillbilly, he is, in reality, a computer genius who willingly volunteers to act like an idiot to help out a friend.

A: I’m from the South. What more can I say? I grew up with a lot of the zany sayings in this play, and I thought it would be hilarious to see how many of them I could write into the storyline without hurting the flow. Of course, some people have informed me that I left out a few major Southern sayings, and I realize that I’ve switched up others to suit my own purposes, but, hey, I had fun. And, isn’t that what this is all about? Creating an entertaining play for my students to develop and perfect their acting abilities as well as one that stretched my imagination and writing skills was both a challenge and a joy.