Sam Kuglen is a writer, director and actor from Southern California. In addition to this play he has written adaptations of "A Wrinkle in Time" and "Amazing Grace" for Serendipity Theatre Company and "Rapunzel and the Witch" for California Theatre Center in Sunnyvale. His original play "The Royal Baby," based on the lazzi of Commedia D'ell Arts, was mounted by Stages Theatre Center in Hollywood. He has directed productions of "Androcles and the Lion," "The Ransom of Red Chief" and his own version of "Pinochio" for Serendipity Theatre Company and many plays at other theatres in the Los Angeles area. He has also played a wide variety of roles for Serendipity Theatre Company. On television he has been seen on "America's Funniest People," "Days of Our Lives," "General Hospital," and "Homefront," among others. He is a member of the Dramatists Guild, The American Alliance for Theatre and Education and also works as a teacher in Burbank. 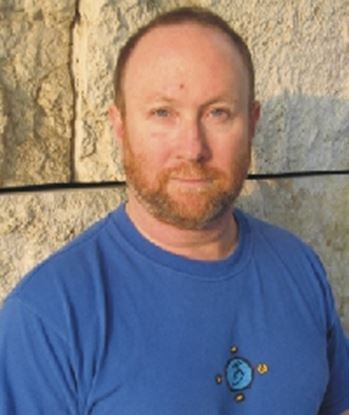 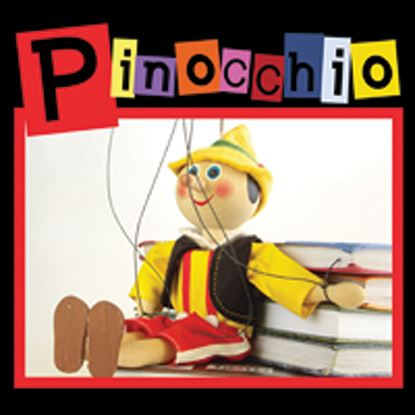