Robert Kinerk is the author of seven picture books including the popular Clorinda series and the well-received "Bear’s First Christmas." The first play he wrote, a musical melodrama for his hometown in Alaska, Ketchikan, has been produced every summer since 1966. He was born in Seattle, grew up in Alaska, and has lived in Maine, New Hampshire, and Massachusetts. From the home in Cambridge, he shares with his wife Anne Warner, he travels to visit children and grandchildren and to keep up on the doings of his six brothers and sisters. 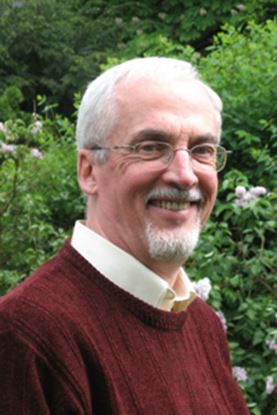