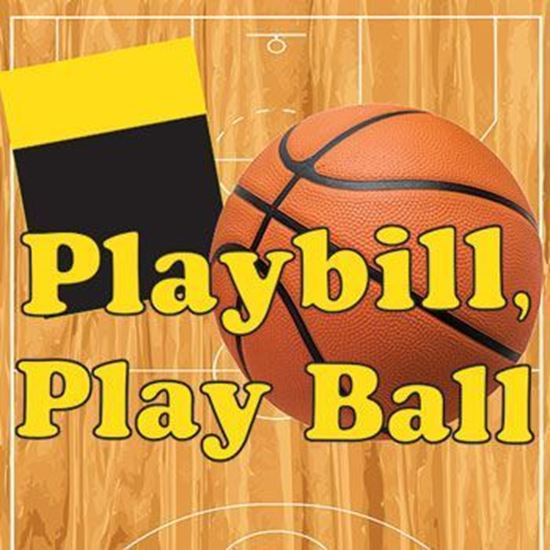 Courtney Hanson, high school junior and avid protester, claims that her high school has turned athletics into a religion, violating the separation of church and state. After numerous meetings with the hapless school principal Courtney and her mother have decided to sue the school district. The characters interact in a series of scenes at the school, at a sports fundraiser, and at a PTO meeting. Some say Courtney has finally gone around the bend, while others say it’s high time someone stood up for academics and the arts.  Either way, it’s all anyone is talking about, and that’s exactly how Courtney likes it.

Coaching drama and speech at different schools over the course of my career, I saw that parents and students were sometimes frustrated that the arts programs have to compete with athletics programs to get funding and attention.

My favorite parts of the play are the banter between characters, especially Courtney and her counterparts. I also like the way the characters of Georgia and Courtney evolve over the course of the play. Those are the aspects that keep the audience involved.

The protagonist, Courtney, is a composite of many idealistic young people I know. They are convinced that any action is justified in pursuit of a cause they believe is right.

I'm trying to get the audience to think, without telling them what to think. Courtney and Georgia don't have all the answers, but they raise some very pertinent questions about the role of sports, the arts, and academics in our schools.

The balance between athletics with other aspects of education is an issue whose time has come. I'm pleased to think this work might start some meaningful conversation among parents, students and administrators.