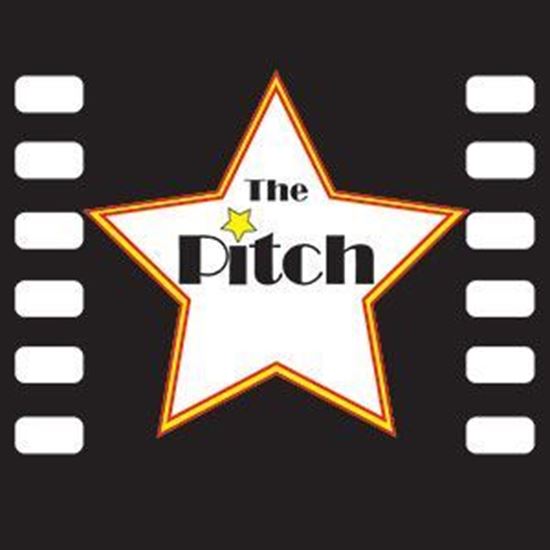 A young, hungry writer in Hollywood finally has his chance to pitch his original ideas for movies, television shows, and commercials to a major producer. The writer’s ideas come to life on stage as he tries to sell one -- just one -- of his many wacky ideas. Consider (and laugh) as the writer presents previews of a big-budget movie entitled “Thumb Wars”; a reality show about mailmen called “Going Postal”; a game show with the revolting title “Guess What I Just Ate for Dinner”; and even a commercial for a new sports drink called “H2MayO: The First Drinkable Mayonnaise.” This fast-paced comedic one act will put your audience in the producer’s shoes as they watch pitch after hilarious pitch go down in flames. With a very simple set, a flexible cast, basic costumes, and household props, this is also the perfect one act for competitions and traveling.

Talks About THE PITCH

Well, the title character’s name kind of gives it away. I worked in Hollywood for four years while attending UCLA and was always sitting in on pitch meetings as an intern at FOX Studios, Starz, etc. I always thought that my ideas were a lot better than the ones being pitched to the producers, but I was just an intern so I had to keep my opinions (and ideas) to myself. This play is based on a recurring nightmare I have of how things would go if I ever got the chance to pitch my ideas to a Hollywood producer.

It sounds sort of lame to say that your own work makes you laugh, but I had set this script to one side for a couple of months before answering this question and I did laugh out loud when the main character is pitching the cooking show idea based on recipes from the Great Depression and says, “Originally I had him eating out of his shoe.” It’s just such a ridiculous concept to begin with and the image of him eating out of his shoe made me laugh. I think I have a screw loose. I like to make audiences laugh and hope that this script tickles their funny bone.

Well, the two leads represent every desperate writer I’ve ever met and every intimidating producer I’ve interacted with. As far as the pitches go, just like the writer in the play, I have dreams about great ideas for movies and TV shows all the time. In my dreams, they sound like the best ideas ever so when I wake up I start writing, and by the time I’m fully conscious I realize what I’m writing makes no sense whatsoever. I’ve had a couple of good ideas come to me in my dreams, but most of the time my brain just seems to like to mess with me. I mean, a movie about thumb wrestling? Really? I must have eaten something weird before bed that night.

While this is a satirical look at a pitch meeting, in reality they can be very uncomfortable. Especially when someone is desperate and is obviously making up storylines on the spot. I’ve rarely seen impromptu pitches work, usually the room is very, very quiet and the writer is looking for a rock to crawl under. I like uncomfortable comedy (think "The Office") and think that this play is so fast-paced that audiences will be very entertained by the writer’s plight.

As far as sets and costumes go, this is the “easiest to stage” show I’ve ever written. Keep it simple, focus on the flow of the dialogue to make it feel conversational, and make sure that as a pitch is being acted out that the attention of the audience is on the extra actors. It should appear as if the writer’s ideas are coming to life. Basic lighting and having the writer/producer detached from the action is most effective.