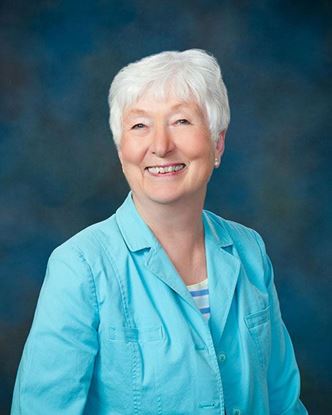 
Celebrate the holiday season in a new way this year! These two short interrelated comedies provide a fresh alternative to traditional holiday dramas. In “‘Tis the Season” (3 m, 2 w, 2 flexible), the Scheduler has called a meeting of representatives of major winter festivals and holidays because the “people upstairs” have decided December is too cluttered with similar events. The group, including Santa, Hanukkah, Kwanzaa, Festivus, and Solstice, discuss who could retire, merge, or relocate, but they cannot agree. When the Scheduler is called away, the discussi...


These three short plays all involve crime and they feature people so rotten, you don't care if they come to a bad end.

In “What It Looks Like” (2 m, 2 w), a trio of thieves sets out to rob a place where one of them is house-sitting. They hope to get away with the theft by arranging the scene to make it tell the story they want it to tell—that somebody from outside broke in. But none of the three is trustworthy, and, it turns out, neither is the owner who hired the house-sitter. Nothing is really what it looks lik...