Kelly Barrett-Gibson has been writing plays for as long as she can remember. As a child in upstate New York, she regularly created shows to perform with her siblings and cousins for the rest of the family. This love of creating continued into adulthood when she moved to NYC to pursue a career in theater. After years working in the off and off-off Broadway world, she created her own theater company “Endangered Artist Sanctuary” along with her husband, Carl Gibson, and a few close collaborators, where she serves as Artistic Director. Two of her plays, Reading Between the Lies and The Sutherby Triplets, have been featured in the New York International Fringe Festival. She continues to write, act, direct, and coach. Kelly could not do any of this without the support (and willingness to be exploited for creative fodder) of her friends and family throughout her life. 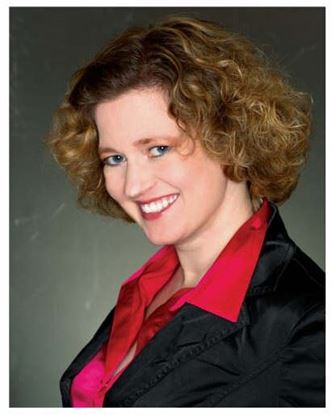