James Venhaus is the author of 18 plays including The Temple of Dionysus and Weird Sisters and, Stocking Stuffers, a collection of holiday themed 10-minute plays. His Shakespeare adaptations for young actors, Bitterroot, Romeo and Juliet at Verona High, and A Great Big Deal Over Nothing, have been produced over 100 times in schools and theatre across the United States and in nine other countries. He lives in Northern Virginia with his wife and daughters. 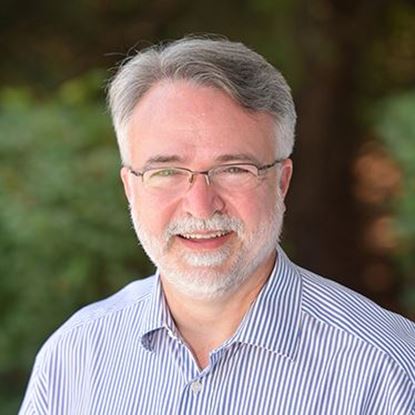