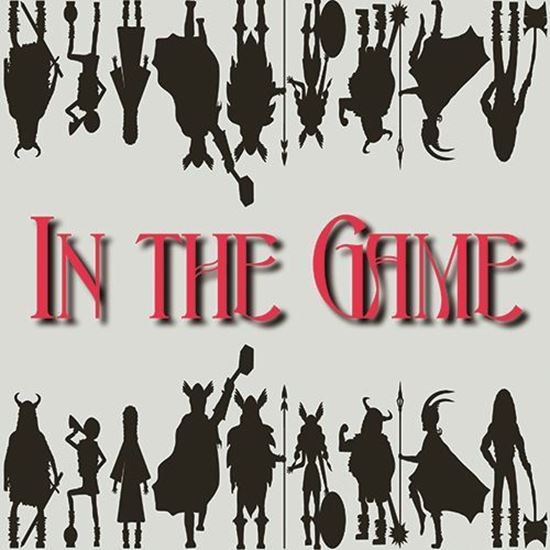 For as long as they can remember, Alex and his friends Matt, Chad, and Chelsea have spent Friday nights fighting the undead, casting spells, and rescuing fair maidens with the roll of the dice, a little luck, and a lot of imagination.  This week they have invited a new player, Eddie, to join them. Because it’s his first time playing, he has a lot of questions through which audience members with no gaming experience can understand the action and enjoy the imagined scene that is actually a part of a fantasy role-playing game.  The teens’ goal is to return the “Talisman of Fair Winds” to a desperate village, but they are met with constant frustrations, humorous side quests, and the threat of the all-powerful necromancer! As the action unfolds on stage, the four players (with the guidance of their creative gamemaster) seek adventure in the form of an ogre, a healer, a wizard and an assassin.  But will the dice be kind, or will the teens find their own graves at the end of this quest? About 35-40 minutes.

I was wanting to write a fun comedy for my kids at Laney High School to go along with "The Hearing" (also here on Eldridge!) I've always been a fantasy nerd and grew up playing paper role playing games, so I've toyed with this idea for a while. I finally had the right group of kids to get it done.

I really like Matt's character as "Kovax the Ogre Warrior." The guy that played him for me was a legit 6'5 monster who hit the gravelly voice that I wanted perfect in the first read through. Almost any time that character says anything, the actor makes it funny.  I also really like when the guards who lost their tongues are resurrected and rejoin the fight with the necromancer.

I often write characters knowing what student will be playing them and that shapes a lot of what they do.  That happened with almost every character in this show but especially Matt, Chelsea and Eddie.  The Manfish, who does not actually appear in the show but is talked about was a character I tormented my friends with for years when I was younger.  I enjoyed recounting the exploits of the Noble Manfish in this piece.

I want this show to be a fast paced, fun overview of the imagination it takes to do roleplaying games the old-fashioned way.  I was super pleasantly surprised to find out that a lot of my students (gotta love theatre kids) regularly play and were super excited when I told them my plan for it.

Minor changes to fit your cast are always good with me. Feel free to contact me with any questions or concerns you have with the script. Thanks for taking a look at the show, and thanks to Eldridge for publishing it!