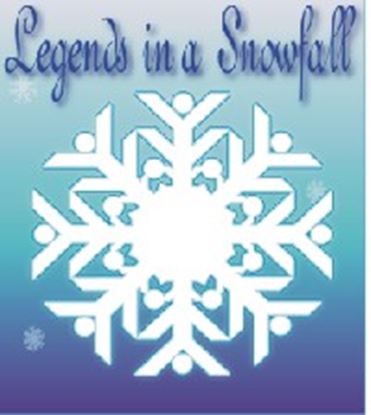 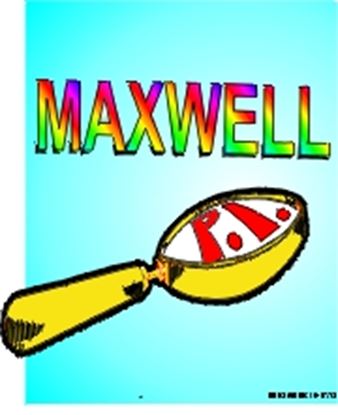 
Adapted from the book by Eleanor Porter. It's the early 1900s and young, frightened Pollyanna Whittier arrives in Vermont, full of hope that her new life with Aunt Polly will help ease the pain of her parents' deaths. But Polly Harrington has only taken her niece out of a sense of duty and quickly regrets it. The girl immediately begins making friends with the very people Polly Harrington has worked hard to either ignore or run out of town. Pollyanna seems to find joy in everything and gradually brings the town to life. But when Aunt Polly finds her niece hel... 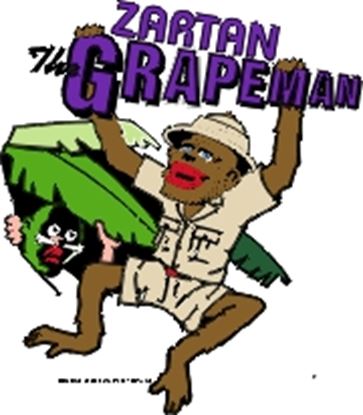 
Rick Burgess and coworkers, Joe and Samantha, are on an outward-bound training weekend, organized by their boss, Rick's father, when they become hopelessly lost in the forest. Through the fog they finally stumble upon a remote little village, Ashdown-Lee. But the villagers are dressed as peasants and wary of the intruders. Ingrid, the mayor's daughter, however, is attracted to Rick and invites the trio to stay. They soon discover that the magical village appears only one day every fifty years. To the villagers it is the next day, but to the rest of the world ...

Princess and the Enchanted Swans 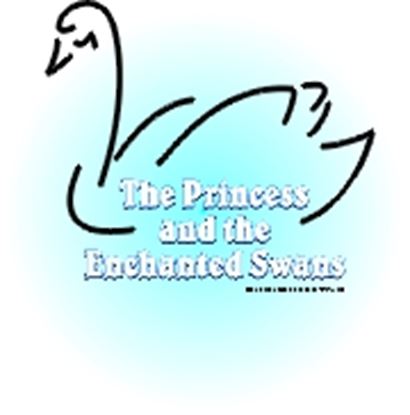 
Adapted from the original Grimm fairy tale, "The Six Swans." Good King Edmund is tricked into marrying the daughter of the evil wizard. The king finds to his horror that his new bride, Lilith, wishes to dispose of him and all his children so that she and the wizard can steal the magic Edmund guards. Lilith succeeds in turning all the children, except Princess Elizabeth, into swans. Elizabeth must remain silent for five years and weave five shirts from thorny starflowers to free her siblings. Sad, lonely, but brave, she remains silent and withstands the onslau...


When Max Holsten sets out for work leaving behind his briefcase and an unfinished breakfast, his quaint 1950s family is besieged by a series of misunderstandings that fester into conspiracy theories and suspicions. The extended family Max and his newlywed wife, April, have been living with are no comfort. April’s sister June has an obsession with pulp-fiction intrigue and leads April to assume the worst about Max. Making matters murkier, Grandma May, the aged and easily confused matriarch of the family, misstates all the facts. Max’s seemingly simple oversigh...