Dwayne Yancey can still remember all the lines from his debut performance on stage - both of them. In eighth grade. Many decades later, he is a journalist by profession but a playwright by avocation. By day (and sometimes by night), he is a senior editor at The Roanoke Times in Roanoke, Va. On the side, he writes plays. Many of his scripts reflect his interest in Shakespeare and bringing Shakespeare to the masses, even if that does mean a few, um, script changes for a modern audience. Yancey comes from a theatre family. His wife acts and directs in community theatre and both his children are stage veterans. They live in Fincastle, Va. 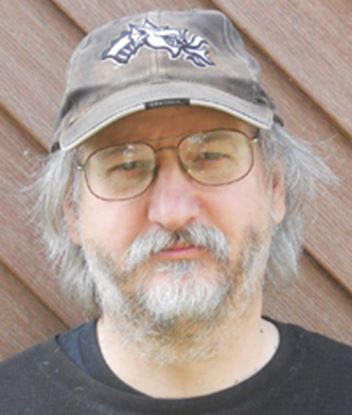 
The Wright Sisters and Other Important Figures From Herstory By Dwayne Yancey 1 m, 3 w Christina Columbus, Ora and Wilma Wright, Alberta Einstein? You bet, when it's Women's History Month. A teacher wants her female students to have positive role models, so all the girls are presenting reports on famous women in history. Like all boys, Jeremy, the lone male student in class, isn't any good in math or science, so his talk will be on Michelle Angelo.


Zoe, an office assistant, quickly fixes the copier without calling in for repairs, enabling the report to get finished on time, rescuing the important project and ultimately saving the whole company! Not only can she fix a copier, but she knows everyone's passwords, pass codes, account numbers -- and sometimes even the dates of their anniversaries. She's Zoe, office superhero!