Dan Kehde is a playwright, librettist and director who, for the past 15 years, has served as co-founder and managing director for The Contemporary Youth Arts Company of Charleston,WV, an organization dedicated to giving young artists hands-on opportunities to bring new works to the American stage. A nearly unfunded, for-profit theater company, CYAC has produced over 50 new works in the past 15 years including 15 new Scarpelli-Kehde musicals, more than thirty new plays and eight touring social action one-acts. Together with his persevering wife, Penny, Dan continues to work with the young people of CYAC while constantly striving to challenge the ever-changing lists of new actors that come into the company. Dan is currently working on new pieces of musical theater with composer/collaborator Mark Scarpelli, as well as continuing to create and produce three or four new plays of his own each year. 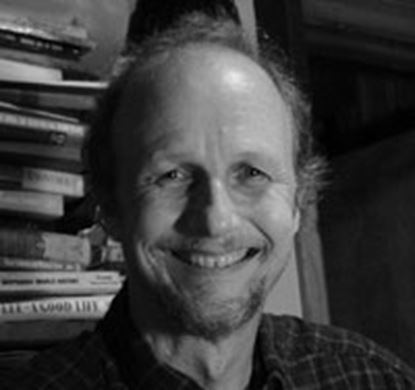 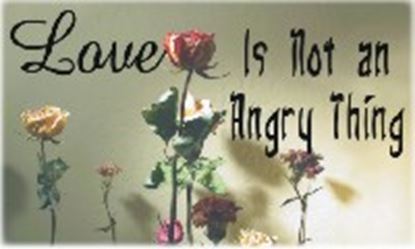 1400 Boxes of Jello and Other Monologues


These 21 monologues for teen actors are wise, witty and full of twists and surprises. Each opens a unique window on either a familiar fairy tale character, an unusual historical figure, or a present-day youngster. There's Snow White's teenage daughter who's shocked to discover that her mom lived with dwarfs and worked as a maid! Or Lizzy Borden confessing her crimes to her last victims, knowing they will never tell. Or the high school girl whose breakup with her boyfriend leads to tragedy. There's also the narrator of the title monologue who can't understand ... 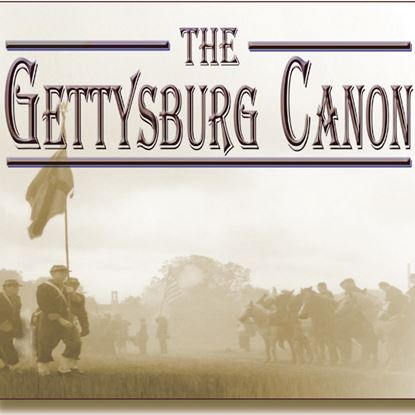 
Early morning July 1, 1863. Gettysburg, Pa. As thousands of troops from both North and South amass for what will become one of the bloodiest battles of the Civil War, five teenagers from several local farms escape to the safety of the surrounding hills. There's the level-headed Eliza and her little sister, Justine, who's strong-willed; Georgina, whose mother has sheared her hair to make her look like a boy; and Rachel and Jeremiah, a brother and sister from a wealthier family. As they witness the horrors of battle over the next three days, the teens are force... 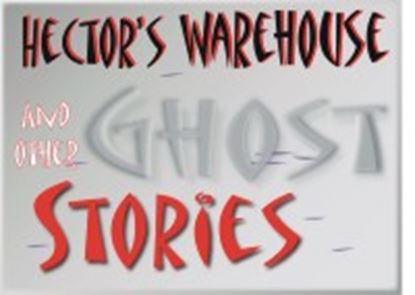 Birth Of An Actress


A high school girl wonders why, after being in the chorus for so many previous school productions, she can't get the lead role. She should consider other careers for her future, but she loves the warm lights, the smell of makeup, and most of all, the applause.


What bridesmaid has ever liked the color or style of her dress.much less the hat! This bridesmaid may be forced to wear an awful outfit, but someday she'll get married and get her revenge with the bridesmaids' dresses she picks out!