All four of the these plays involve a woman and man who are strangers to each other until happenstance causes them to meet in a confined space. Through self-disclosure their lives touch and perhaps change. Each play uses the stage “gimmick” of being able to hear the characters’ thoughts as well as their spoken words. Although the themes are on the serious side there is much humor. In "Ducks At Thirty-Five Thousand," a young man who is planning a suicide and a young woman who is planning an abortion meet on an airliner. As he finally reveals his plan, her reac... 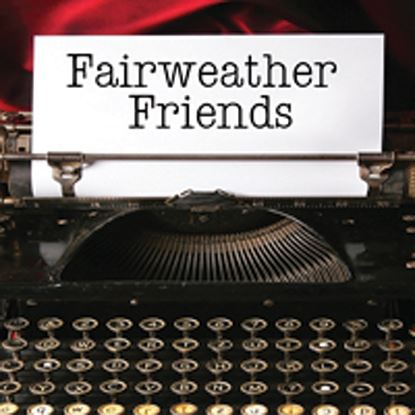 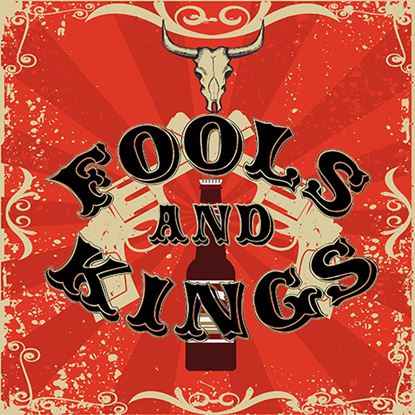 
An emotional, heart-opening journey about love, friendship, family, sacrifice, and what it truly means to give begins with an enormous Christmas tree wrestled into the warmth of a Colorado cabin. The Britton family, Brad and Tina and their son Nick, are eagerly anticipating the joy of a fun-filled holiday vacation spent with their close friends, Kyle and Jan, who arrive bearing gifts of sentiment, sarcasm, and sass. The two couples merrily begin to share their laughter, their affection, and their memories of the good ol’ days, but too soon Jan begins to quest...


Here is a dark, suspenseful play that follows the life of Tiburtius Gerhardt, the gravedigger. As the cemetery he has worked in all his life fills up and comes to its end, Tiburtius tries to cope with his demanding and demeaning boss; his deceased uncle; and two other denizens who should or should not really be there. It’s enough to drive a man to his grave. Approximate running time is 35 to 45 minutes.

Hook, Line and Sink Her 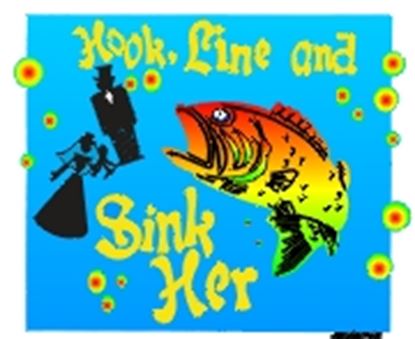 
A pushy mother, a nervous father, a whiny bride, a younger brother too busy eating to ever say a word, and countless other small town characters make this one of the most hilarious weddings you'll ever attend. Gilbert, the young owner of the local grocery store, proposed to Tina right in front of a display of Wheat Wedgies while looking for weevils that the town gossip insists she saw. But pulling Wheat Wedgies off the shelves, which causes Father to lose his job at the bakery, is the least of the problems. As a pregnant bridesmaid goes into labor at the wedd...


Eleanor Random is a Pulitizer Prize-winning playwright who has not had a hit in 25 years. Her husband, J.C., has directed all of her plays to date and now is directing her latest, "A Life Forgotten," in a final, desperate attempt to recapture some semblance of their past glory. Unfortunately, they have been teamed up with Alexis, a soap queen and B-movie actress, and her husband, Kirk, the star of multimillion-dollar ninja movies, both hoping to earn credibility as serious actors. In Eleanor's play, Kirk and Alexis portray James and June who yearn for profess...

Last Stop for the A-Train


Al Trainor hates selling cars. The former high school football star can only dream about what might have been – an exciting college football stint filled with glory and girls, and then on to a lucrative professional career. Unfortunately, a fateful knee injury ended his dream. And fate has more cards to play. The man whom Al holds responsible for his life-changing injury, Parker Robinson, his high school football coach, is walking into the dealership. Propelled in large part by Al’s gridiron greatness four years ago, Parker Robinson’s career has rocketed skyw...


A Confederate soldier, transporting a Yankee prisoner, stops off at his fiancee's home in hopes of arranging a quick wedding. But the women of the home fall under the spell of the prisoner. Is the Yankee lying when he tells the fiancee, Lisbeth, he has fallen in love with her? The would-be groom challenges the Yankee to a duel. They go outside to settle the matter of honor. There is a single gunshot. Lisbeth, in her wedding dress, waits to marry. The door opens, but who's there?