Charles Caratti is multiple award-winning author who has written more than two thousand stories, articles, and columns for many of the nation's biggest print and online outlets St. Martin's Press and Macmillan Learning. Charles' noted background in the world of journalism has created an excellent basis for dozens of stage plays and scripts, all of which have an historical or classical literature footing. Caratti's theatrical works have been produced at many prestigious venues and been attended by thousands. His works include "Passage Into Fear," "Mark Twain's A Christmas Carol," "Sherlock Holmes and the Case of the Christmas Angels," and "All the Time in the World. " 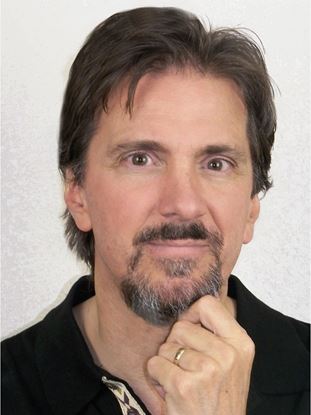