Carlos Perez has a M.A. in English from the University of Missouri — Kansas City (a professional writing degree in playwriting and screenwriting) and a B.F.A. in Speech and Theatre from Avila University. He was a tenured college professor for 13 years, teaching classes in theatre, speech, English, creative writing, playwriting, and screenwriting. He formed a theatre company which operated seasonally for 15 years that entertained audiences throughout the United States. As a published playwright, he's a member of Dramatist Guild of America. His published stage plays include: The Terry Stinger Show, Caught Between Two Worlds, Native American Folktales for Fun, Folktales for Fun, The Adventures of Christina and Viperina, How the Beetle Got Her Colors, Room in the Forest, and Misadventures of a Frog-Girl. Carlos is also a screenwriter and his original stage play, Jeremy’s World, was adapted into a short screenplay that premiered at the St. Louis Filmmakers Showcase. And as a screenwriter-for-hire, ten of the scripts he’s been commissioned to write have gone on to be produced and distributed internationally, with two more of his commissioned works currently in the production process. 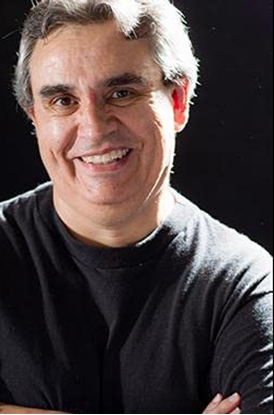 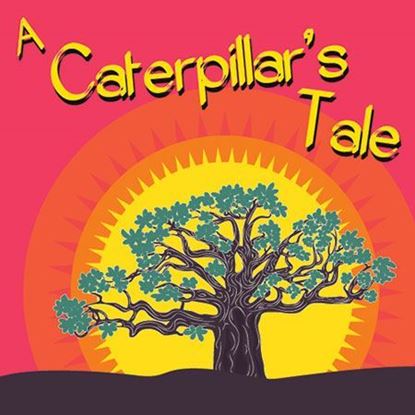