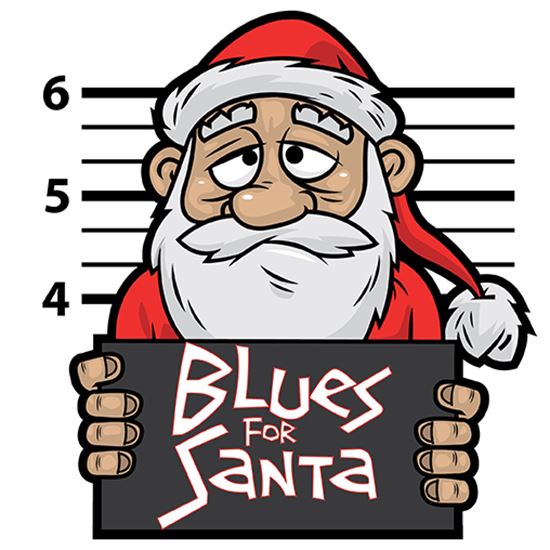 In a small police station Julius Buttrum is having his usual difficult time meeting the demands of both his superior, Lt. Frank Rhule, and his girlfriend, Emily. The capture of the notorious Big Al Gang in this sleepy coastal community has touched off a panic at the station. As it is Christmas, Julius is the one who has to watch the gang throughout the holiday. However, the mild-mannered police officer is under the impression that the Big Al Gang is actually Santa Claus, his helpers and reindeer. Can Santa save Julius from his much put-upon life and bring him the gift of happiness?

A: Out of the blue, I was suddenly struck by the idea of Santa Claus, one of our most beloved characters and institutions, thrown into jail. What would such a benevolent soul have to do to deserve such treatment? Unless, of course, it was mistaken identity or impersonation. The story developed from there.

A: I had such fun writing this play. There are so many moments I enjoy, such as the repartee between Leakey and Dwoltz, the comments from Null and Void, the singing and dancing "reindeer" and, of course, the ending where those of us who still are children at heart can still believe.

A: Besides the character of Santa Claus, I borrowed the Julian persona from Jerry Lewis's portrayal in The Nutty Professor. I felt that he, being a childlike character, would believe in Santa.

A: I wanted to create a collection of characters that both the cast and the audience could have fun with.