Alan Heckner is an actor and playwright residing in Atlanta, Georgia. He has appeared on stage for nearly ten years now, most recently appearing in a production at Horizon Theatre in Atlanta, and is a proud graduate of New York University's Tisch School of the Arts with a BFA in Acting. His previous plays, "The Best Show Never Seen" and "America's Next Top Model Student!" have been performed in middle schools and high schools all across the country...and once or twice in Canada, too. 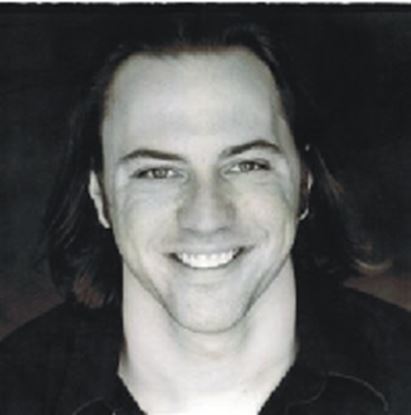 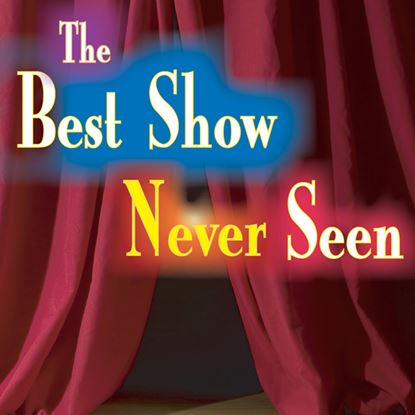 
Summer St. Silver, an ultra-avant-garde director, is asked by Ms. Francis, the overly positive counselor of the middle school, to bring its students together by putting on a play for the state competition. Summer accepts, not knowing the trials and tribulations she will endure. It’s an ultimate clash of personalities from the hilarious auditions, the disastrous rehearsal process, to the cast’s big blowup. Each character offers his or her unabashed thoughts and ridiculously critical opinions in the form of “confessionals” to the audience. When Summer decides t...