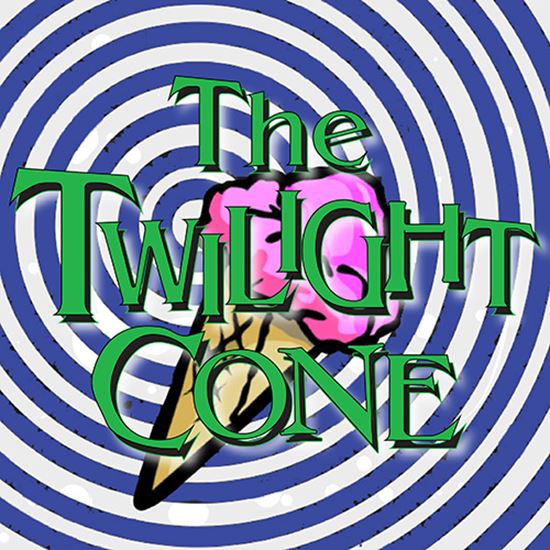 It’s Marcus’ first day on the job at The Twilight Cone, an unusual ice cream shop owned by his Great-Aunt Diane. Marcus has already been trained on the milkshake machine and scooping ice cream when suddenly his eccentric aunt needs to run to the store. She reluctantly decides to let him open the shop but makes him promise not to serve any flavor but vanilla. When five young women come in to the shop, Marcus’ promise is quickly forgotten. Little does he know that each unique milkshake flavor causes an unusual reaction. The Narrator, unnoticed by all, enters and explains the power of each shake. As the five women drink their shakes, they quickly realize something is not normal. Kaitlyn’s shake allows her to rewind time. She no longer worries about embarrassing herself in front of her crush Marcus. She can simply rewind the conversation and begin again. Alexa’s shake slows time. With her shake, forgotten Lola finds out what it’s like to be the center of attention while the star Chelsea is no longer recognized. Kirsten's shake allows her to let down her polite guard and speak her mind. Oops! With embarrassment and hurt feelings, how will these friends get back to normal? Aunt Diane returns and sets things right … well, as soon as they can get rid of that pesky narrator.

A: I am terribly amused by word play and puns. And for some reason, the phrase "The Twilight Cone" popped into my head one day and I asked my friends on Facebook: what sort of flavors would be served at a Twilight Zone themed ice cream shop. Their answers made me laugh... and the more I thought about it, the more I realized that there was a potential one-act comedy lurking in that silly idea.

A: I'm rather partial to the intrusive narrator... mainly because as a kid I always loved the beginnings of Twilight Zone episodes when Rod Serling would appear out of nowhere.

A: Some of the characters are loosely inspired by some of the actors at my local community theater. The Aunt Diane's character is inspired by my wife's aunt who owned and operated an ice cream shop for over twenty years.

A: I wanted to merge many fantasy elements together (the different flavors of ice cream) and combine them with of a tale of teenage infatuation.

A: I hope the cast and crew will unleash their imaginations when working on a production of "The Twilight Cone." There are so many different ways to bring these characters to life. Have fun! Break legs! (Note: Wade Bradford does not condone violence or the literal breaking of legs.)