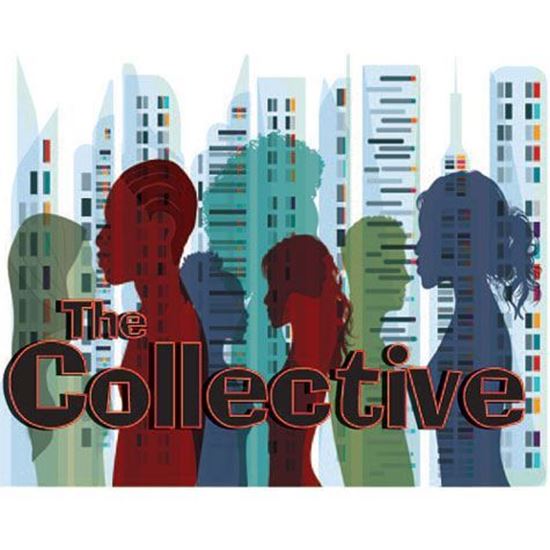 The Collective has called an Inquiry for Inclusion to decide if all of humanity is to be allowed into their enlightened community. Seven representatives for all of humanity are questioned by opposing sides to see if we are indeed worthy of being considered an advanced and enlightened species. About 35-40 minutes.

This show is in the same universe (but stand alone) of two of my other works with Eldridge.  (The Hearing and the Trial of Existence)  My kids won regional competition with Trial of Existence and asked me to do another play for them with the same characters.  (This is their favorite of the three!)

I like that Judgement gets some pretty humorous lines in this show.  (The actor that plays the character was really excited about that) but my favorite part comes in the reveal that not only did humanity fail, but that it was not even close.

The character of Michael is based pretty closely on the actor that played him in all three shows. The others are combinations of different students I have had over the years.  The name Ataxia come from one of my favorite 1990's arcade games (Ataxx).

I wanted this show to be fast paced and entertaining.  I think It tells a good story and in it we get to see a lot of the best and worst of humanity.  I hope that it keeps the audience on the edge of their seats just like the last two in this world did!

I am perfectly fine with small alterations to fit your situation.  If you have any questions don’t hesitate to ask.  I'd also like to add that I'm particularly fond of chipotle.  I could pretty much eat there everyday.