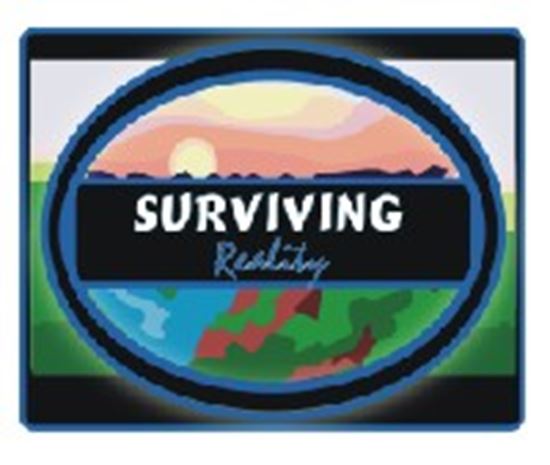 When the owner of a small local television station decides to jump on the bandwagon and produce his own reality show, sparks fly about the million-dollar prize. Harold Fastbuck sees an opportunity to make millions with the TV show, which casts the haughty Tuttletons of Park Avenue, New York, with the down-home Hatter family of Hog Holler, Kentucky. The families think they only have to live together in the Hatter cabin for a month, but unbeknownst to them, they must also endure a series of challenges. Being the lying cheater that he is, Fastbuck intends to make the challenges increasingly impossible so the million dollars cannot possibly be won. Yet the desperate Tuttletons and simple Hatters comically endure everything thrown at them, including exchanging clothes and accents, to the final, ultimate test. Add in to the mix a young director fresh out of school; two obsequious producers; an elderly, egotistical emcee; and a compilation of all known reality shows for an evening of absolutely real laughter.

A: Today's climate in television where reality shows have become the soap operas of the evening.

A: When Marlena slinks out of the washroom - pauses - and then with head held high she declares, "That is not the door - where is the door?" Because Marlena is my favorite character who brings the show together and keeps it there.

A: The characters epitomize rich snobs - poor hicks - evil villains - suck-ups and a mixture of an aging actress aka: Gloria Swanson, Mae West, and Joan Rivers.

A: I wanted to show how much fun can be had by satirizing one of America's favorite (and I have no clue why) pastime.

A: This play gave the entire cast and crew hours of laughter and good memories, especially during rehearsals.