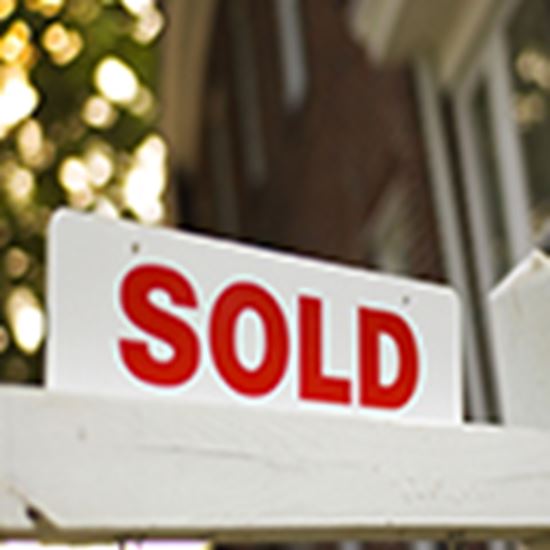 Stumbling onto their perfect home is a dream come true for newlyweds Jim and Clara. Keys in hand, they bring a picnic into the house and begin to plan a bright future together… when in come Chris and Allison who also have keys in hand and a picnic basket! Of course the real estate agent is long gone with the money. Just as the two competitive couples think they might have a plan that will allow them all to stay, in come Roger and Lucy with - you guessed it - a picnic basket.

A: I’m always keeping my eyes open for a good idea for a play. The original idea for “Sold” came from a movie about a couple who moves into a new house that has an old, annoying tenant living upstairs. Afterwards, I thought, “What if two people were sold the same house? What would happen?” I was sold on the idea and went with it. A couple of my friends suggested I add the real estate agent at the beginning, and I’m glad they did. His swindling adds such a good dynamic to the beginning of the play.

A: Choosing just one favorite part or line is really hard. The characters are just so hilarious and say such ridiculous things! I like how the characters keep trying to outdo and one-up each other throughout the play until they finally become friends. Whoever plays them can have a lot fun. However, if I had to choose just one part, it would definitely be the ending.

A: The characters aren't based on anyone I know personally. I mainly created them based on the situations they find themselves in. However, they do exhibit traits that almost everyone can identify with: pride, arrogance, naïveté, love, friendship, egotism, and many more.

A: Just like any other play, I wanted to entertain audiences and make them laugh. I enjoy writing comedies where characters are placed in improbable situations to see what would occur and have the audience ask themselves "what would I do in that situation?"

A: "Sold" is incredibly fun to perform and watch. Enjoy!