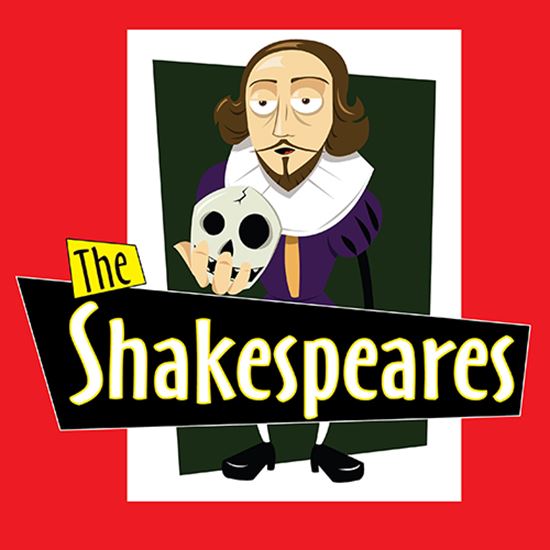 William Shakespeare retired at about age 48. Why did this prolific genius stop writing? How did he get along with his long-neglected wife, Anne, once he gave up the stage? “The Shakespeares” imagines what The Bard’s last years were like in Stratford-upon-Avon. The play is full of inside jokes for Shakespeare fans. But even for those unfamiliar with his plays, there are laughs (and a few tears) as we watch this profoundly mismatched couple try to make a go of it. Shakespeare’s confidante, daughter Susanna, realizes that her father’s creative spirit is being crushed by small town life. So she plots an escape for him, reminiscent of some of the ruses found in Shakespeare’s own plays. But things do not go as planned, a guarded secret is revealed, and ultimately a very conventional Anne Shakespeare must decide what she really wants out of this unconventional marriage.

A: My oldest brother read Shakespeare’s plays aloud to me when I was a preschooler, so that wonderful language has always been in my head. As an adult, I’ve seen hundreds of Shakespeare productions and found something new and wonderful in each one.

It never made sense to me that Shakespeare simply stopped writing in his forties. He’d been so prolific through most of his life. So “The Shakespeares” is my fictional solution to that mystery.

A: The argument between Shakespeare and Anne in Scene 3 is my favorite part. When two strong actors go at it, the scene is intense. It also gives a good window on Anne’s side of the relationship.

A: All of the characters are historical, except for the players. For the most part, I drew on what biographical details we have in drawing the various members of the Shakespeare family. But I took a lot of liberties with Thomas for comic effect. He wasn’t the lovable dunce I portray. In fact, he was something of a cad -- poor Judith!

A: I firmly believe that the first duty of any play is to entertain. Beyond that, it is a love letter to Shakespeare and an attempt to explore the lives of women in a time when their opportunities were quite limited.

A: The real reason that Shakespeare stopped writing is probably far more straightforward that what I’ve imagined in this play. But I like the idea of bringing down the curtain when he’s full of creative energy. Wouldn’t it be lovely if there really were more Shakespeare plays out there?