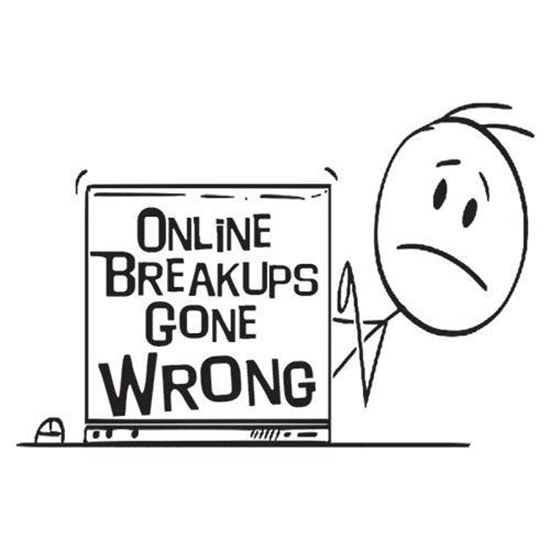 During the spring of 2020, schools had closed due to COVID-19, and a need for online plays was emerging.  I originally conceived this as a silly fluff piece for the COVID era.  (Given how scary things were, I figured students and audiences could really go for some silly fluff.)  As the script developed over a period of months, it became a little less fluffy and themes about confronting toxic male entitlement worked their way in.

What’s your favorite part or line in the play?  Why?

The takedown of toxic male entitlement that concludes the show.  Because there really are guys like that out there, and they deserve some comeuppance.

Most of the characters just came from my head, although the general attitude of the aforementioned entitled male perhaps drew some inspiration from a few gentlemen who’d made news headlines in recent years.

Ultimately, I just wanted to make people laugh and feel entertained.  But I also tried to write something that would stay relevant and relatable after COVID was over, and could be performed on actual stages as well as online.

Do you have anything else you’d like to add?

Neither of the characters in the scene “2 AM” were based on me or anyone I know, but the scenario was inspired by personal experience.  In “2 AM,” someone realizes they’re not passionate about their significant other after listening to an old “Weird Al” Yankovic song called “Good Enough for Now.”  During my senior year of high school, my girlfriend broke up with me after hearing that song and realizing it described her feelings about our relationship.  It sucked at the time, but I’m happy to say that all these years later, she’s one of the few people from high school I’m still in touch with and we’ve remained very good friends.