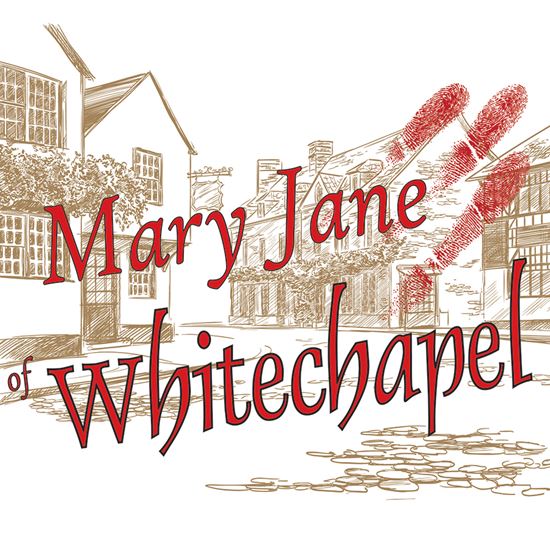 "Mary Jane of Whitechapel" is set during the Autumn of Terror of 1888 when London was haunted by the spectre of a killer which, even now, we know only by the name of Jack the Ripper. Alternating between the investigation into the killings and the life of Mary Jane Kelly, the Ripper’s final victim, the play re-creates the dark atmosphere of a city horrified by blood and violence. Most of the play is based on real people and incidents: the frantic officers on the case, the scores of suspects, the vigilantes who attack foreigners, and ordinary people, scared of going out at night. The chorus serves at different times as news vendors, passers-by, reporters, and even a line-up of six Rippers whose staccato lines are striking. The action flows seamlessly from pubs, to police station, to streets, and finally to a home where one man, peering in a window, discovers Mary Jane of Whitechapel took her last, terrorized breath.

The story of Jack the Ripper is a fascinating one, one which struck fear into the hearts of ordinary Londoners. The fact that 120 years later we still have no idea who the killer was simply makes the story more dramatic. I wanted to take advantage of this drama and try to recreate the Autumn of Terror on stage, while looking at the story of his last victim.

I really like the Choral pieces and how they add a haunting quality to the play. It also strengthens the idea that Jack the Ripper could have been anyone, and we will probably never know exactly who.

The characters are based on people from the story. Many of the events that happen in the play are real, although other aspects have been dramatized.

I wanted to create a sense of the terror and tension that existed in London during the time of the killings, while creating greater sympathy for the plight of the final victim.