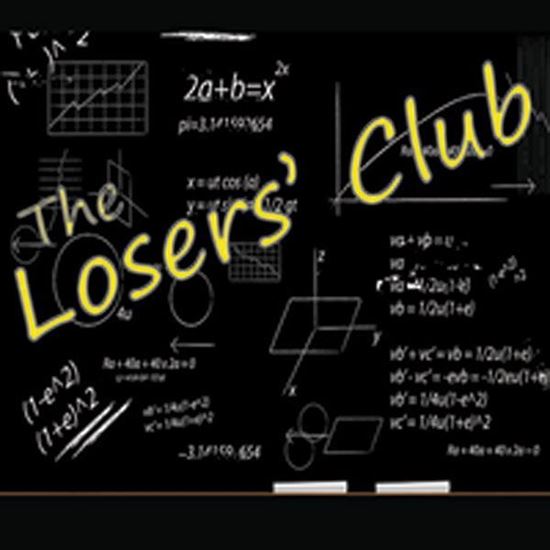 A group of outcast high school students in a small Texas town have formed “The Losers’ Club.” On homecoming evening, these 12 students kidnap the star football player, Joe Taylor, and homecoming queen nominee, Tawny Harris, who have ignored, bullied, and ridiculed members of the club for years. Lead by Trenton, a 17-year-old Goth, the club members put the condescending Joe and Tawny on trial for “crimes committed against their fellow students.” Each member of the “jury” details how he or she has been harassed by Joe, Tawny, and their friends, and how their lives have been affected by the abuse. What is revealed in the testimonies and the result of the trial is a surprise to all. An excellent play to serve as a catalyst for realistic discussions about bullying in schools across America.

TALKS ABOUT HIS PLAY “THE LOSERS’ CLUB”

A: When I taught high school in Lubbock, Texas, there were those students who were always targeted for being different. They didn’t fit the “norm” and therefore were ripe for bullying -- nothing violent; just name-calling and verbal abuse. Although I intervened often when I saw this happening, I am not sure I helped much. Sometimes I felt my interference only made the situation worse. I then started to think about what would happen if the bullied students took matters into their own hands. As a result of my observations, I took a playwriting class as part of my master’s program and “The Losers’ Club” is the result.

A: As a writer it is very dangerous to fall in love with one’s own words. There are some lines that are my favorites, but I will let the audience and reader choose these on their own. There are two scenes, however, that standout to me (if I may be so bold). First, I think the blue-lit slow motion bit is very cool. It elicits our emotions without one word of dialogue. I also love the scene toward the end where Pooh quotes Shakespeare to Tawny. I wanted to write non-stereotypical characters (Tawny’s character being the exception). Pooh is a big, brawny, soft-spoken football player who loves Shakespeare, which is a commentary itself on his intelligence. He is so enamored with Tawny that he quotes from “Romeo and Juliet,” completely losing himself in the moment.

A: I think all the characters are based on a combination of students that I have taught and even those I remember from my high school days. These students who braved high school every day knowing they would be bullied are true heroes to me.

A: Of course, I want the play to entertain. What playwright doesn’t? However, I truly hope that after seeing the play performed or even reading it, that it would be a catalyst to realistic discussion about bullying in schools across America. Perhaps that is too grand and lofty of goal for a one-act play. But even if one student is enlightened and realizes how devastating bullying can be, then I will feel the play has been successful.

A: I hope high school theatre directors will embrace “The Losers’ Club” and maybe even invite me to a performance!