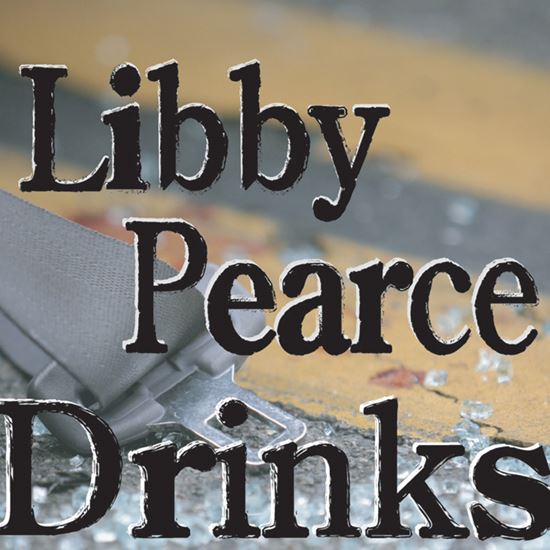 A teenage girl has been arrested after a car accident and charged with DUI. Four of her peers who were with her earlier that night arrive at the small-town police station. Julie, restlessly belligerent, is frustrated with Lindsay, who sits silent and brooding. Soon, Erin, who is impulsive, and Jen, a natural follower, join them. The girls wait anxiously, speculating about what the police already know...and what they will find out. A series of admissions and revelations force the girls to re-evaluate themselves and their role in the events, as an already tense situation becomes ever more serious. This play examines, in a gripping and highly realistic way, the issues of responsibility and relationships, as seen through the prism of a teenage alcohol prank gone awry. The play also offers each actress a chance to explore a challenging role in depth. Winner of the "Best Production Award" in the Bucks County (PA) Playhouse Secondary Schools Drama Festival in 2007 and selected for a special presentation at the national SADD conference in 2008. (Script contains some mature language.)

A.: I never set out to write a play about alcohol and teenagers. Actually, I've always found such an idea daunting, since it is so easy to fall into work which is preachy and therefore unconnected to the real lives of young people. The play was inspired rather by discussions with my high school students about responsibility in its broadest form, and the possible beneficial effects of guilt. It was very interesting to me that many of them clearly felt that forgiving themselves, by rationalizing their actions, was much more important than reflecting on what they had done to cause the problem. I have always mistrusted my desire to attach such faults to an entire "self-esteemed" generation and like many teachers, I'm sure, I often wonder whether the intellectual positions adopted by my students are genuine, or based on their perception of what kids "should think." Theatre seemed a good way of exploring this question, as the medium has a way of forcing characters to expose hidden qualities in vivid and provocative ways. As that great student-of-guilt Arthur Miller puts it in "The Crucible," theatre shows what happens when "hell and heaven grapple on our backs, and all our old pretence is stripped away." Without any claim on my part that I have achieved, or even aimed at, such power and influence, I think that's what made me write this play.

Q.: WHAT'S YOUR FAVORITE PART OR LINE? WHY?

A.: Based on my response above, I suppose one of my favorite lines is Lindsay's, when she says "I'm saying . I'm saying I'm responsible. And so are you." There is a finality, clarity and awful simplicity in such a statement which made it feel awkward to write, but so powerful to hear.

A.: The characters are not based on any individual, though they are certainly influenced by students I have taught and/or worked alongside. Teachers are exposed to a wide variety of vigorous, bizarre and compelling conversations every work day, simply by walking through that most public of private arenas, the high school hallway. Since I've been working consciously on developing my writing, I think I'm absorbing more of this intriguing soundtrack and it is emerging, transformed, in the pieces I write.

Q.: WHAT DID YOU TRY TO ACHIEVE WITH THE PLAY?

A.: I wanted to write a play which explored a situation in flux, so that the audience could watch characters struggle to adapt to new and pressing information in real time, under the pressures of external authority, internal strife and confined location. As soon as it became clear that the play was going to be about alcohol, an additional objective was to explore the issue of teenage drinking through the "back door," so to speak. I wanted the main issue always to be "What have I done?" rather than "Why did I use alcohol?" I hope that this play will show audiences the dangers of alcohol abuse as one, frightening, part of the responsibilities we all have towards ourselves and others.