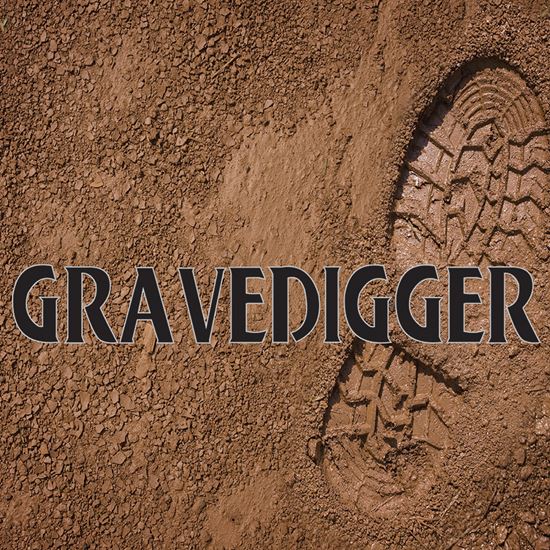 Here is a dark, suspenseful play that follows the life of Tiburtius Gerhardt, the gravedigger. As the cemetery he has worked in all his life fills up and comes to its end, Tiburtius tries to cope with his demanding and demeaning boss; his deceased uncle; and two other denizens who should or should not really be there. It’s enough to drive a man to his grave. Approximate running time is 35 to 45 minutes.

A: My favorite lines are the repeated triplet: “We wouldn't. We couldn't. We'd be in big trouble.” The simplicity and repetition of these are reminiscent of a nursery rhyme. That nursery rhyme aspect reveals a lot about the ghosts as well as Tibby and make the play that much more eerie.

A: The characters are not based upon anyone I know. I did, however, once meet a man named Tiburtius. I thought it was a great name when I heard it and knew I would use it someday for a character. When I wrote the short story that preceded the play, it was an obvious choice and it stuck.