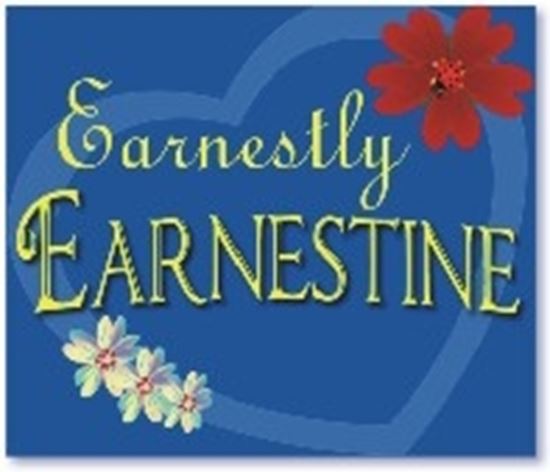 Tycoon Willard Witherspoon has been looking for his great-niece Earnestine since she was lost with her parents in the Amazon eighteen years earlier. Though her parents died, Willard has good reason to believe that Earnestine survived. With the help of his secretary Dudley and his housekeeper Beulah, Willard launches a search for his Earnestine so he can leave his fortune to her when he dies. After a media announcement, Earnestines appear from every corner of the country, but Willard finally settles on four to invite to his mansion for the weekend. Earnestine Sweet is a model and actress whose stage mother is definitely in control. Earnestine Tilly is a shy school teacher, while Earnestine McCoy is a lively massage therapist. Earnestine Krupp is a waitress whose boyfriend needs her to pay for his one-man gallery show. Although Willard interviews the Earnestines, he also hires a detective for DNA tests. The unexpected result almost breaks hearts and scuttles budding romance, but quick-thinking Dudley manages to reveal the importance of being the real Earnestine. Full evening.

A.: I read in the newspaper about a wealthy man in Europe who had no immediate relatives to leave his fortune to, so he began a search for a long-lost relative to fit the bill. The article said that he invited prospective relations to his castle to get to know them before making a final decision. I thought the situation would make an enjoyable comedy.

Q.: WHAT IS YOUR FAVORITE PART OF THE PLAY? WHY?

A.: I have to say the second scene in which Willard learns how foolish his plan is. I like the physical comedy, a fun way to lay some of the groundwork for what is to come. We learn about Willard's plan, Dudley's insecurities, Willard's false bravado, Beulah's role in the household, and the picture on Willard's desk.

A.: Certain aspects of the characters are based on people I know, but, for the most part, they are an invention of my imagination.

A.: I hoped to create an enjoyable comedy spiced with a bit of crime and a bit of romance. I also wanted Earnestine to realize what is important in life. Because of the hardships she's endured, she's easy prey for the first sweet-talker she meets. Through the action of the play she grows and changes for the better.