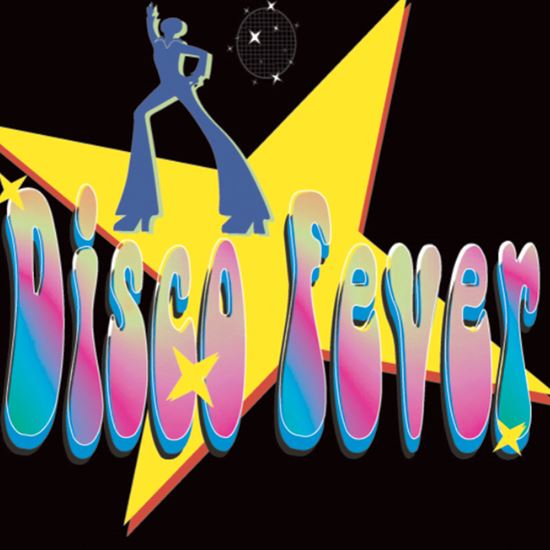 Wealthy but ditzy Patricia Smitherton-Smatherton and her granddaughters realize something is very wrong when movers begin to repossess the furniture. Perkins, the perfect butler, tries to tell madam the problem lies with Stan D. Mann, her unscrupulous business manager. They don't believe him until they learn Stan plans to sell their house to a flashy Hollywood producer. The girls decide the only way to come up with the mortgage money is to send their grandmother away and turn the mansion into "Disco Dawg." They decorate the place in the current "groovy" `70s style, and everyone who's anyone shows up...including Stan D. Mann. Unfortunately, while he's dancing, Stan drops dead. Tracy, the oldest granddaughter, is arrested because she picks up what everybody thinks is the murder weapon. Three lady detectives called Chuck's Angels step in to help the daffy police officers solve the crime which worsens when Patricia's social secretary disappears leaving only a bloodied scarf. When the killer makes a move the next night at Disco Dawg's, only some quick thinking by Perkins stops the killer from getting away.

A.: I thought that a disco background for a mystery-comedy would be fun. Disco music, fashions, and details would provide a novel approach in "dressing up" a plot. There was a lot of color, excitement, and theatricality in the disco scene, which all makes for great theater.

A.: The disco dance scenes--and the trivia contest--will provide a lot of fun for young actors.

A.: Characters evolve in their own ways. I begin with an idea of a person or group of people, such as the sisters. From there, once a character has his or her own name, the personality begins to grow. I can't say these characters are based on anyone I know, but there are elements of people I know in them. If I had to pick one favorite character, I'd choose Perkins because he is in such direct contrast to all the other characters. He'd be fun to play on stage.

A.: A good time for the director, the cast, and the audience. I hope I've achieved that.