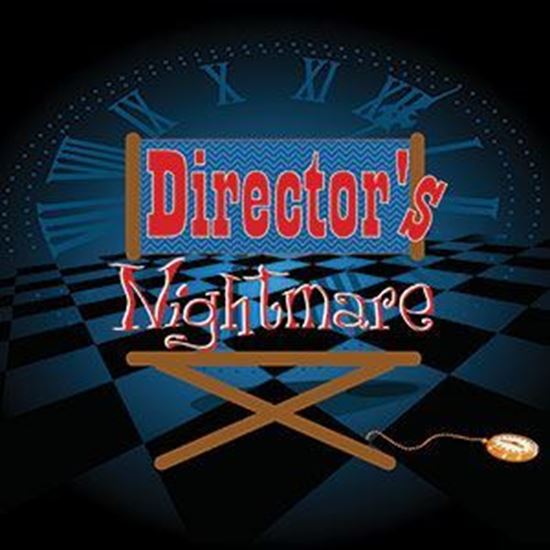 It’s five days before the premiere of the non-musical version of Les Misérables, and high school drama director, Chris, has actors who are still on script, cast members absent from rehearsal, a sick stage manager, an unbuilt set and only twelve dollars left in the budget. Oh, and the principal is bringing the superintendent on opening night to see if funding for the drama program for the district should be cut. It’s a director’s nightmare, but Chris tells the cast and crew about a pocket watch from her great-grandfather that is known to help turn everything around. As the rehearsal progresses, it seems as if even the watch can’t fix this mess. Dante keeps alternating between a French, British, and Southern accent; Gina decides to pretend to be a door; Lily begins to speak for the baby doll; and Ed, the set designer, brings on a volleyball net and tells Chris to think of it as the barricade. Will the nightmare ever end? About 40 minutes.

A: My very first college class was with a drama teacher named Arden Flom. (Brilliant name for a thespian, don't you think?) He taught a class on directing. There were only about six of us students, so it was a very personal course, one filled with lots of conversations and stories. One particular anecdote that I will never forget involved a frustrated director and his beloved pocket watch. If you read "Director's Nightmare," you'll see that I have incorporated this little urban legend -- one that is probably fictional, but one that I hope is true.

A: My favorite part is when all of the characters in rehearsal are playing roles that don't belong to them. All too often, when I've directed children's theater or community theater, there are many people who are absent. Once I was having several cast members filling in for others, and then I suddenly realized I was watching a rehearsal being performed by the assistant director, a lighting designer, and a stage mom. No actors were left for the scene! Those kind of funny frustrations are what I tried to imbue within my one-act.

A: Three of the characters are actually from a previous play of mine, “Promedy.” I wouldn't say "Director's Nightmare" is a sequel. However, I loved the characters Dante, Beatrix, and Chester so much, I wanted to hang out with them again.

A: Laughter... And I want to rekindle the memories and experiences of little theaters and drama clubs.