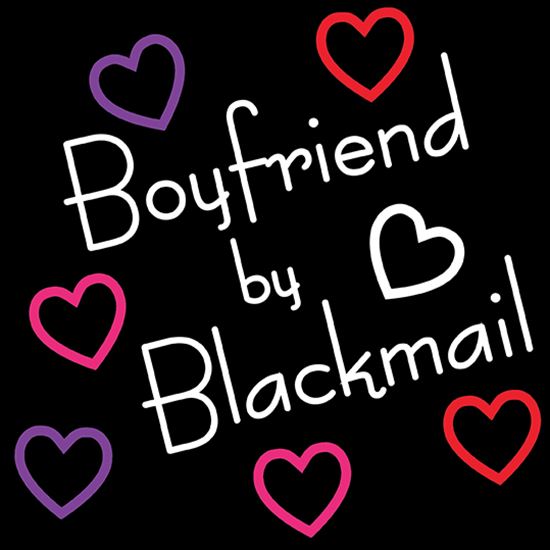 When Cassidy Tyler heads back to her hometown of Farmland, Indiana, she is determined to tell the truth about the boyfriend she has been writing about in her blog and magazine column. But before she can confess to her family, her editor arranges for a suspended sports writer, Jason, to play the part of this fictional boyfriend. She is determined to throw him out, but her family loves him, her old boyfriend hates him, and she finds herself more attracted to him than she wants to admit. But at her sister’s graduation party, the fake romance is exposed in front of everyone they know, and Cassidy’s perfect life is an embarrassing disaster. Can she come out of this mess with the only thing that suddenly matters to her?

A: This is one of those stories where I really don't know where it started. I just thought it would be fun if he was playing her boyfriend for some reason, and they didn't like each other but needed each other to keep up with the masquerade. Then Jason and Cassidy, their jobs and Chicago became very clear in my mind very quickly. Everything else just built from that point.

A: I love the nighttime snack scene between Noah and Jason. I'm not sure why but it really works for me, and I like the brotherly aspect of it all. But I also love the moment that Jason comes to Cassie's rescue in front of Van and Felicia and starts pretending he's Tanner again right after he promised not to do it anymore. The conflicting motivations between those four characters make it a fun scene.

A: I think it's very important that Jason is a man's man. He needs to be believable as a sports guy and in his defense of the male world. Cassidy also needs to be believable as an independent woman. She's very modern and can take care of herself. That said, the entire show hinges on the two of them having outstanding chemistry. The audience has to feel the spark between them or it becomes silly. But if the two leads really seem to have that electricity, then the audience will buy the whole premise that has them falling in love with each other in just one night.

A: I wanted both a family that felt real, but also was sit-com enough that it was very familiar and comfortable. I think the interactions of the Tyler offspring really works, and that might be my own personal experience as the oldest of five kids. I also wanted the Tyler house to be one of those homes where neighbors, friends and family seem to be coming in and going out all the time.

A: I would urge anyone doing the show to really think about the pairing of Jason and Noah as well. The most important relationship, the one that must click is Jason and Cassie, of course. But the Noah and Jason dynamic is just a short distance behind in my opinion. It needs to make sense that Noah needs that male guidance, and that Jason really likes Noah and wants to help him. The original production was lucky to have a Jason that made both of those dynamics very real and fun to watch, and the pay-off for the audience was huge.