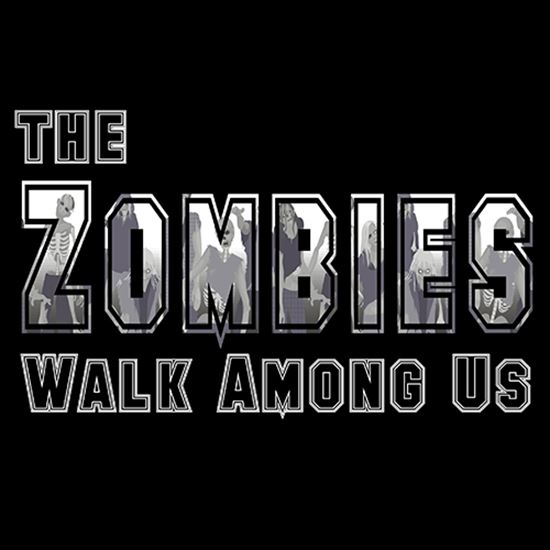 When a devastating earthquake strikes Haiti, age-old fears and superstitions rise to the surface in civilized Port-au-Prince. For Alanis Ducette, the daughter of an aid worker, it brings nightmares of her dead sister and a conviction that zombies are intruding on everyday life. To exorcize her nightmares, she enters the threatening world of Haitian vodou and black magic—and uncovers a mystery no one in her family had dared reveal. About an hour.

THE ZOMBIES WALK AMONG US:

A: When I first heard about the earthquake and saw the devastating damage caused by it, my imagination took a generative leap, asking, "How will people respond to the massive loss of life in a culture where the belief in voodoo suggests that death can produce zombies?" At first I felt a little self-conscious, combining such a lurid idea on the shoulders of a very real tragedy--until I came across a lengthy article with interviews from children whose biggest fear was that the relatives they had lost in the earthquake would return as zombies!

A: A small exchange that I like is when Alanis manages to get the attention of the Houngan by one-upping him with Doodle Jump on her iPhone--but my favorite sequence is Chantal's speech about searching for her sister Sinette after the earthquake. The reason is because it juxtaposes the idea I mentioned above: it combines the real situation in Port-au-Prince against the rituals and beliefs of voodoo. In performance, I always found the dreamlike dance in which Alanis and the spirit of her dead sister struggle for possession of their mother very moving. It physicalizes the mother's dilemma: moving on and living in the present, or being drawn by grief into the past.

A: Alanis and Chantal are in some ways typical teenage girls, but they are both very durable--and of course Alanis refuses to give up on what she feels she has to do. In a broad stroke, many of the characters are shaped by the secrets they keep, from the dual life of Dr. Plantain to the concealed information about Camille's death. That event has had an enormous impact on the mother, preventing her from moving on with her own life. And then this there's the Houngan: he also has a double life, simultaneously the charming and flamboyant entertainer, and the darker side--the dangerous criminal.

A: This was a real labor of love and a juggling act! I wanted to explore how we could make Alanis's dream-life intrude on the real world, and I wanted to examine how more traditional Western ideas of religion and medicine could co-exist with voodoo and a belief in zombies. A large motivation was bringing attention to the reality of what happened after the earthquake--and the irony is that many of the problems have not been resolved yet! Finally, it was important to me that the audience make the journey with Alanis, and experience the "putting to rest” for her and her mother, of the ghost of Camille.

A: Who doesn't get a kick out of seeing soccer fans turn into zombies? ("Sco-o-ore!")