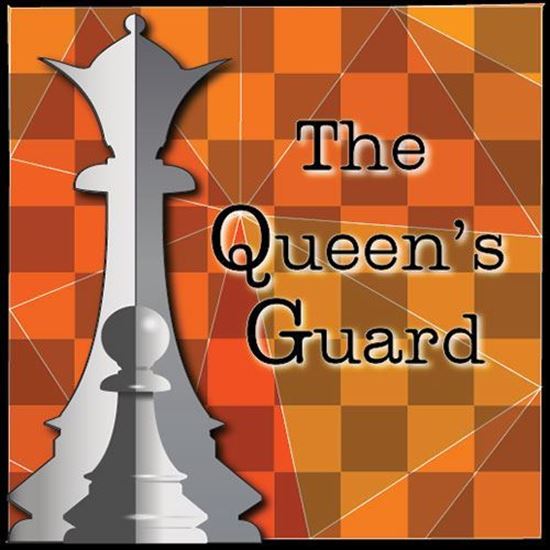 It is the winter of 1859 and scarlet fever is rife in New England. As two children, Frances and Julianne Beale, are recovering together, they amuse themselves by playing a game of chess. But it is no ordinary game. Frances is following a historical chess book and convinces Julianne to turn their chess pieces into imaginary characters who come alive on the stage. What follows is a melodrama of sword fighting, murder, betrayal, love, and sacrifice, all against the background of a large chess board and moveable pieces. The Alabaster king has died and his widow, Queen Agnes, will do anything to protect her son, Prince Patrick, from her ambitious brother, the King of Obsidia. As the Obsidian forces enter the Alabaster Valley, their plot to poison the young prince is thwarted by a coalition of scrappy soldiers, bumbling bishops, and two star-crossed lovers who must find courage to be more than mere pawns in their two kingdoms at war. Approximately 90 minutes without intermission.

Years ago I had a class of exactly 16 students who were taking a chess workshop with a visiting chess master at out school. He introduced me to Greco’s gambits as documented by Francis Beale in 1656. At that time, I used the children’s enthusiasm for the game to incorporate drama with interpretations of the pieces, how and why they moved, etc, but I always wanted to develop a play around one of the games. It became my pandemic project.

What’s your favorite part or line in the play?

The opportunities for physical theatre, stage combat and movement. Every prop is essentially included as a vehicle for more physicality and play between the characters.

The pieces that move in Greco’s game were the inspiration for the story’s characters and I added the sisters to create a frame for it and give the audience a window in.

My love of The Princess Bride and Monty Python are hard to miss here, so hopefully I have managed to create something of that delight, irreverence, wit and fantasy here.