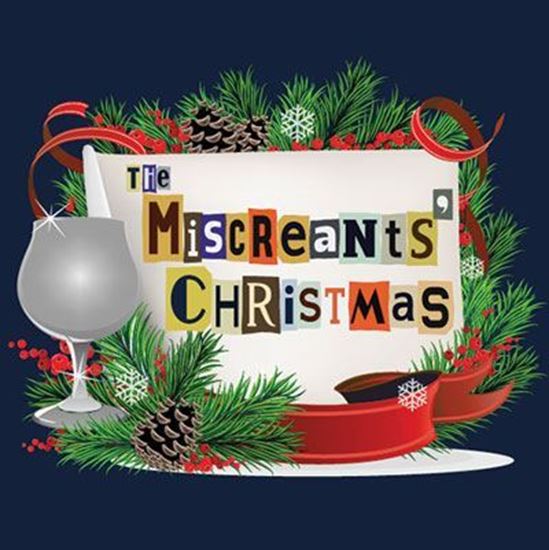 Father Christmas has been kidnapped! And it's only a week ’til Christmas! Facing disaster, Mother Christmas calls the Council of Fictional Christmas Characters (who have developed some humorous quirks since their stories ended) to solve the crime in this comical Yuletide mystery spoof. With bright dialogue, plot twists and comic confrontations, this show is for everyone! Mother Christmas, Scrooge, Tiny Tim, Jack Frost, the heroes of O. Henry’s “Gift of the Magi” and the strange little girl Want from “A Christmas Carol” join forces to bring their Victorian-style Santa home again.

Comedy ensues, complete with some acting opportunities for members of the audience, in this bright, colorful, comic Christmas whodunnit without a corpse!

In between its five short scenes, the characters wander the audience, answering questions about the crime. And of course, the audience gets to take a crack at solving just what happened to Father Christmas.

Approximate running time of about an hour (or two hours if staged as a dinner show in which the actors mix with the audience between acts).