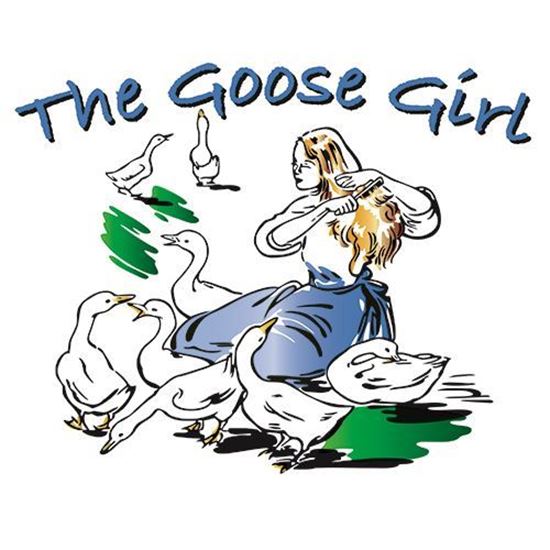 Based on the Grimm Brothers Folktale. Queen Ysabel of Oldmark sends her daughter, Princess Jorinda, to marry King Ferdinand of Eastphalia in order to seal an alliance between the two kingdoms. Elsa, an ambitious and devious maid-in-waiting, leads Jorinda to believe that her future husband is ill-tempered and ill-favored, and convinces the princess to trade roles: Elsa poses as the bride, and Jorinda is given a position as a lowly goose girl. Ferdinand, of course, proves to be neither ill-tempered nor ugly. In fact, there is a definite attraction between Ferdinand and the real Jorinda. Will the young princess, who has always put everyone else’s needs before her own, confess the truth? Will she endanger the alliance if, for once, she follows her heart?

Plawright Gary L. Blackwood Talks About his Adaptation of

What inspired you to write this adaptation?

I was initially hoping to do an adaptation of a rather grim Grimm Bros. tale I remembered from my childhood, "The Boy Who Couldn't Shudder," but when I read it with new eyes, it didn't really seem like play material.  I skimmed through the rest of the anthology, though, and came upon "The Goose Girl," which was also pretty grim, what with the horse being beheaded and all.  But after some musing, I hit upon a way of making it a bit lighter and more appealing.

One of the most memorable moments in the first production was when Falada, whose supposedly severed head is hanging on the stable wall, calls after the departing King Ferdinand, "You like her. You know you do."  Meaning Princess Jorinda, of course.

What was the most difficult part in creating this adaptation?

It was actually a lot of fun to write; there are more humorous elements than I usually tend to put in my plays.  I think the trickiest part was having Jorinda explain to Ferdinand what the real situation is (i.e., that she, not Elsa, is the princess) without making it too drawn out and clunky.

What did you try to achieve with this adaptation?

Because kids who see shows like this one are often accompanied by their parents, I tried to make the play sophisticated enough so that "grown-ups" could enjoy it, too.

I've seen Falada portrayed by a teen in a full-body horse suit and by a woman with her hair bunched up to look like ears; the stable wall has been represented by an actual wall and by a picture frame; Gretel the goose has been a child in a goose outfit and a stuffed goose; Queen Ysabel was once played by a man with a beard, who doubled as Conrad.  All's fair in live theatre.